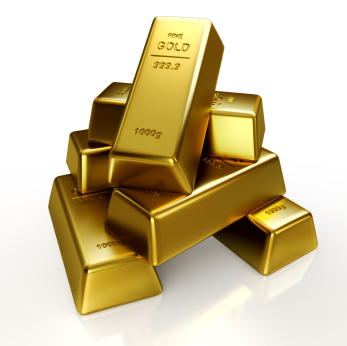 December Comex Gold futures are trading steady to lower as investors await a key speech from Fed Governor Lael Brainard at 1700 GMT. Brainard has been described as the most-dovish Fed member. Since she is going to be the last Fed speaker before the central bank’s communications blackout period begins on Tuesday, investors have come to believe that she is going to give a speech on the need for an interest rate hike, perhaps as early as this month.

On Friday, Boston Federal Reserve President Eric Rosengren triggered a break in gold when he spoke of the need to raise rates to prevent the economy from overheating. His comments caused investors to raise the odds of a September rate hike to 30 percent versus 24 percent before his speech.

Although higher rates will support the dollar and pressure the dollar-denominated gold market, gold could find support if stocks post another sharp sell-off because equity investors will likely park money into it for protection.

According to the U.S. Commodity Futures Trading Commission, hedge funds and money managers increased their net long position in COMEX gold contracts to a nine-week high in the week to September 6.

The main trend is down according to the daily swing chart. Late last week, gold formed another potentially bearish secondary lower top at $1357.60. A trade through this level will turn the main trend to up.

Momentum is down so this may mean sellers are going to go after the last main bottom at $1305.50. A trade through this level will signal a resumption of the downtrend.

Based on the current price at $1329.50, the direction of the gold market today is likely to be determined by two levels.

Look for an upside bias to begin on a sustained move over $1333.60. Overtaking this angle will indicate the presence of buyers with the next target angle coming in at $1345.60.