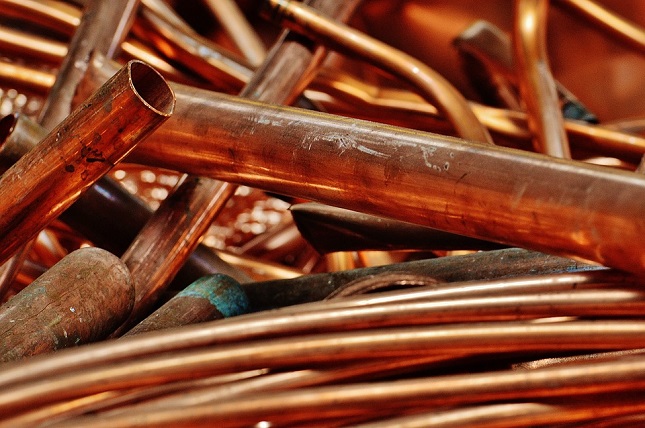 Copper posted a wicked two-sided trade on Friday as investors reacted to whip-saw action in the U.S. Dollar, technically oversold conditions and concerns about future demand.

The main trend is down according to the daily swing chart. A trade through $3.1785 will signal a resumption of the downtrend.

The market is down 14 sessions from its last major top at $3.3220. This puts it in the window of time for a potentially bullish closing price reversal bottom. Be careful selling weakness because this market is susceptible to volatile two-sided intraday swings.

With copper, it’s all about value. Aggressive hedge fund buying drove the market from $2.9430 to $3.3220 from December 5 to December 28. The buying stopped when the market hit a series of longer-term resistance levels. Hedge funds quit buying strength, momentum slowed and the profit-taking began.

I expect to see further downside action this week with the main target $3.1325 to $3.0880. I also expect to see buyers show up on a test of this zone. Hopefully, the U.S. Dollar holds steady-to-higher to allow copper to break into the support area. A weaker dollar may bring in the buyers earlier than expected because copper is a dollar-denominated commodity.