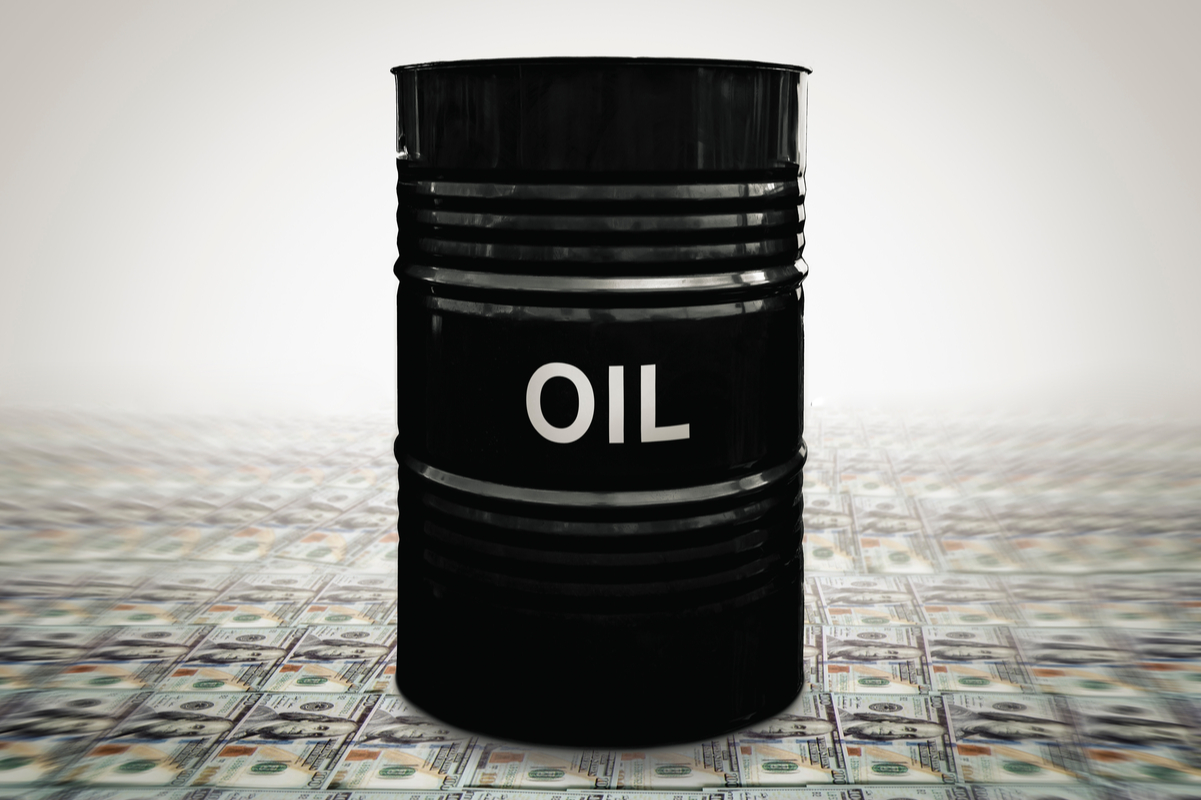 Global oil prices were choppy on Tuesday, with market commentators citing fears about a slowdown in the global economy. CFDs that track the price of the front-month WTI futures chopped within a $100-$103.50ish range on Tuesday and were last trading slightly in the green on the day in the low-$102.00s per barrel.

Russia’s main gas exporter and state-owned Gazprom reportedly told its European customers on Tuesday that gas supplies can’t be guaranteed given “extreme” circumstances. However, separate reports alleged that Gazprom will restart gas flows via the Nord Stream 1 pipeline as expected once the maintenance is completed on Thursday, easing imminent energy crisis fears for now.

The International Monetary Fund on Tuesday warned that this could result in a 5% drop in economic activity over the next 12 months in the likes of some major central European countries and Italy. But most analysts think that the short-term impact of a Russian oil embargo would be to boost oil prices via 1) increased demand for alternative fossil fuel energy and 2) increased geopolitical risk premia. Oil traders will be waiting with bated breath to see whether the gas starts flowing once again on Thursday.

Oil shrugged off comments from Saudi Arabia’s Foreign Minister that suggest an imminent boost to the Kingdom’s oil output remains unlikely. He said on Tuesday that he doesn’t see a shortage of oil in global markets, but instead sees a lack of refining capacity.

Elsewhere, CFDs that track spot US Natural Gas prices fell around 2.8% on Tuesday. Spot natural gas prices were last around $7.3, having failed for a second successive session to mount a rally above the 50-Day Moving Average in the $7.40s. Elsewhere, despite further US dollar weakness and the upbeat tone in global equities, CFDs that track spot Copper prices were down about 0.9% to under $3.3. Covid-19 cases continue to rise in China and more cities are implementing restrictions.

According to Nomura, 41 Chinese cities now have some sort of restrictions in place, up from closer to 10 only a few weeks ago, impacting nearly 23% of national GDP. Analysts suspect China’s zero Covid-19 strategy plus the worsening global economic outlook will remain a headwind preventing a broad recovery in the copper price.

Precious metals, meanwhile, were locked within recent ranges on Tuesday, supported by the further downside in the US dollar, but weighed amid a rise in global stock prices and US government bond yields. Spot gold prices were last trading roughly flat in the mid-$1710s, still below the key resistance area just above $1720. Spot silver was last trading a little over 0.5% higher but still stuck below $19.0 per troy ounce.