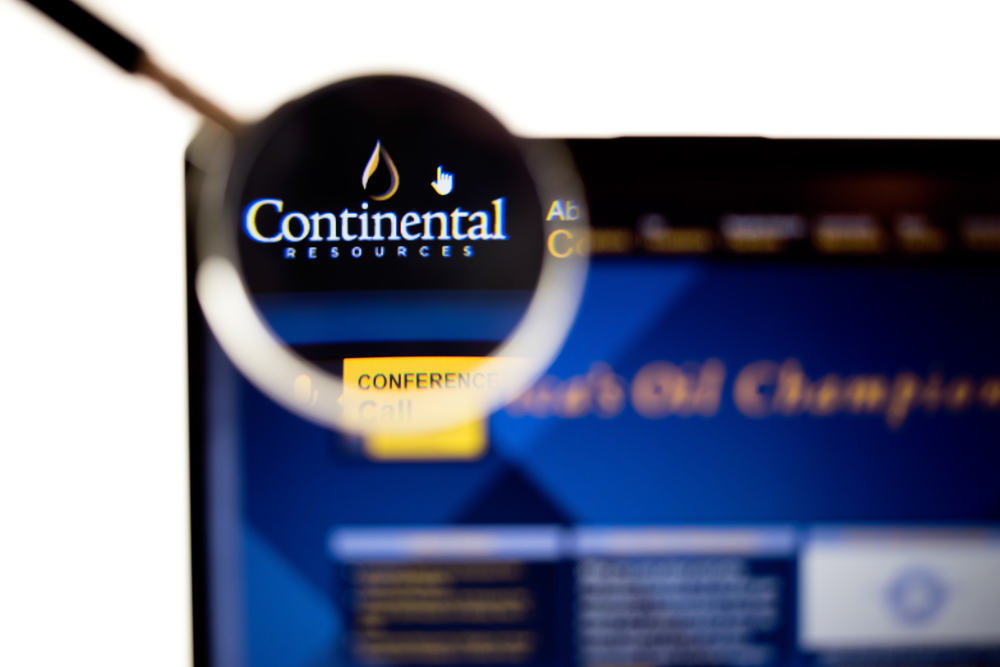 Continental Resources Inc, an American petroleum and natural gas exploration and production company, reported a net loss of $239.3 million in the second quarter as the COVID-19 pandemic cut fuel demand and hammered oil prices, sending its shares down about 1% in after-hours trading.

“Continental Resources’ 2Q showed dramatically lower EBITDAX than expected with oil vols -9%< consensus as more activity was deferred than expected, particularly in the more oil-prone Bakken. Cash flow is effectively deferred into 2H as Continental Resources guides to 10% higher production vs. cons. D&C maintenance capex is guided to $1.2 billion for 2021, roughly $200 million higher than our prior model but still be FCF generative at $40/bbl,” said David Deckelbaum, equity analyst at Cowen.

“By deferring volumes in the second quarter of 2020, we expect to generate an estimated $90 million in incremental cash flow from operations at $40 WTI. Combined with our strong asset position and unmatched shareholder alignment, we believe Continental’s equity reflects an uncommon value,” said Bill Berry, Chief Executive Officer.

“While our debt increased modestly due to the pandemic, it has not changed our long-term strategy to continue focusing on debt reduction, with a total debt target of $5.4 billion to $5.5 billion by year-end 2020,” said John Hart, Chief Financial Officer.

Morgan Stanley target price is $8 with a high of $19 under a bull scenario and $1 under the worst-case scenario. Cowen and company gave the price target of $13.5.

“Premium not warranted. CLR is trading at a premium to Permian peers, which we believe is unwarranted given its asset base, lack of downside protection, and elevated leverage,” he added.