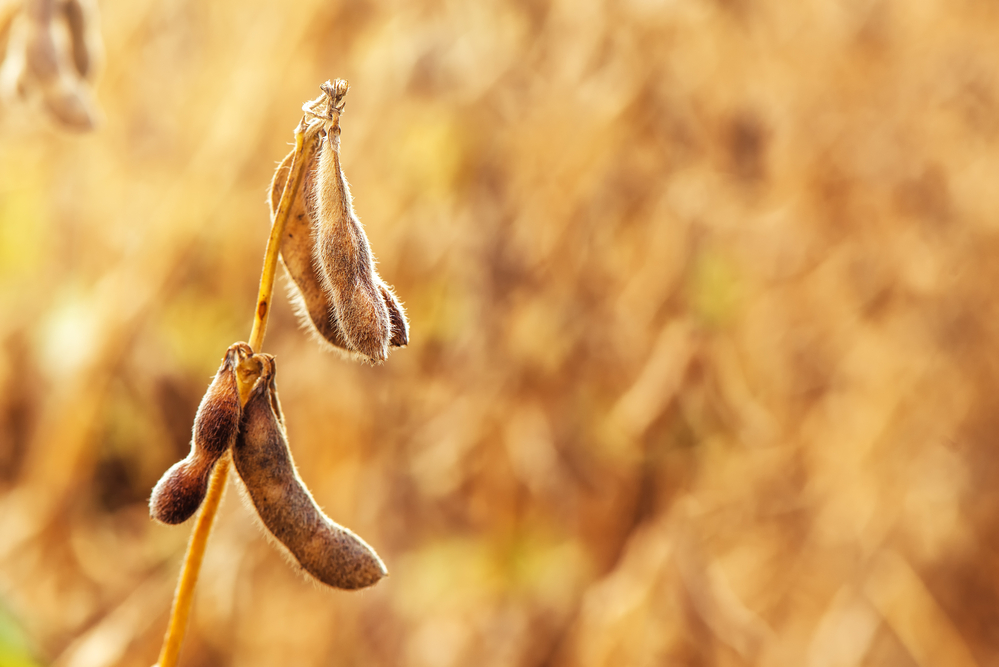 If crude oil prices resume the move lower, it could pressure soybean oil prices, but at some point, the impact of the marginal move lower in crude may be minimal for soybean oil. The main reason for the ultimate disconnect will be strong export demand, as, despite the expected slowdown in the world economy, world vegetable oil fundamentals remain bullish. However, there are other reasons the two prices may become less correlated than they have been recently.

The second reason that soybean oil prices could ultimately disconnect from crude oil is that the decline in soybean oil has also made it substantially more competitive with low carbon intensity (CI) score feedstocks. The decline in soybean oil prices has been much more significant than the decrease in the value of the low CI feedstocks due to the value of credits under the Low Carbon Fuel Standard (LCFS) in California. The credits continue to support low CI demand, and The Jacobsen expects low CI prices to remain supported. As a result, the relative prices make soybean oil, a much more competitive feedstock for any producer, not shipping products to the California market. At equal prices, many producers will favor soybean oil over the low CI feedstocks, which should ensure that soybean oil demand remains strong in the eastern half of the country (or at the very least, east of the Mississippi River). It should not impact organic soybean prices.

The second reason is why The Jacobsen believes it may have been premature for the United States Department of Agriculture (USDA) to cut its forecast of 2019/20 U.S. soybean oil usage in biodiesel by 200 million pounds. Ultimately, the reduction may prove prescient, but it will take a couple of months to understand how the impact of the decline in crude oil prices will translate into renewable fuel production. It will also be at least a month before analysts and traders have a better understanding of the length of the decline in crude oil prices.

No matter what happens, soybean oil prices are likely to remain volatile for the foreseeable future. End users should take advantage of the decline by extending coverage, while producers should only sell minimal volumes and wait for the rebound in prices The Jacobsen expects to occur in the early summer.