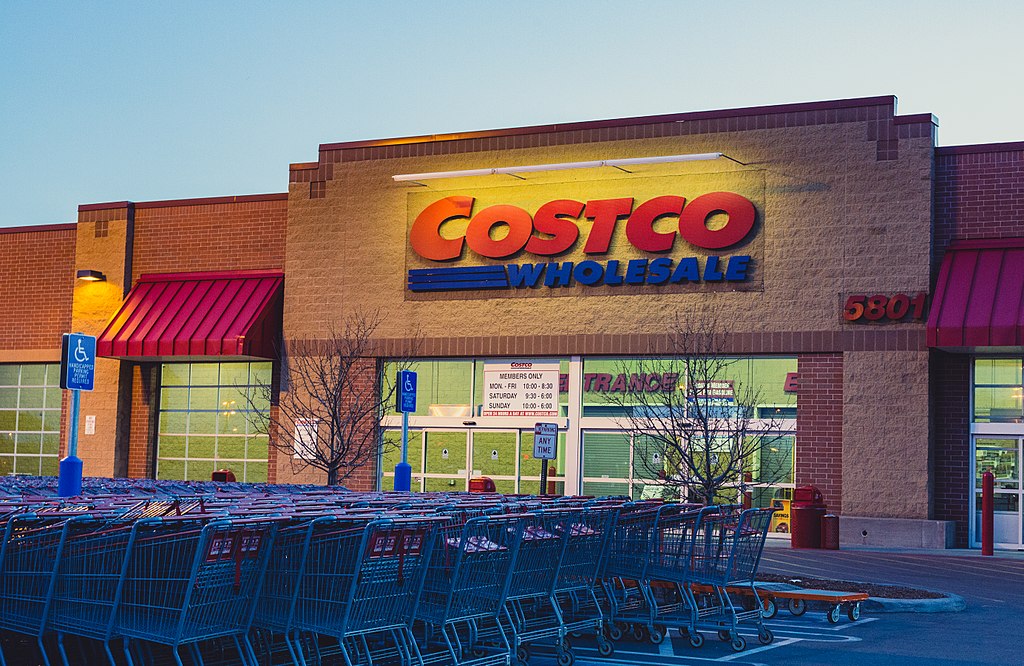 “We plan to lift our $332 per share valuation of wide-moat Costco by a mid-single-digit percentage after it posted strong third-quarter (ended May 9) earnings. Its 21% revenue growth impressed considering the chain lapped the early days of the pandemic (which included significant customer stock-up activity), but we mostly attribute the results to transitory factors,” noted Zain Akbari, equity analyst at Morningstar.

Twenty-two analysts who offered stock ratings for Costco Wholesale in the last three months forecast the average price in 12 months of $400.60 with a high forecast of $445.00 and a low forecast of $325.00.

Morgan Stanley gave the stock price forecast of $410 with a high of $520 under a bull scenario and $270 under the worst-case scenario. The firm gave an “Overweight” rating on the apparel retail company’s stock.

“COST’s results have consistently been among the best in Retail. Over the past decade, COST has delivered ~6% comps and ~10% EBIT growth on average. It is rare to find a business with COST’s solid comp/membership growth, while relative e-commerce insulation differentiates its value proposition from other retailers,” noted Simeon Gutman, equity analyst at Morgan Stanley.

“We are Overweight even as the stock trades at an elevated valuation given COST’s scarcity value, safety, and scale. In the near-term, we expect incremental sales uplifts from COVID-19 disruption, and earnings power looks stronger despite COVID-19 expenses.”