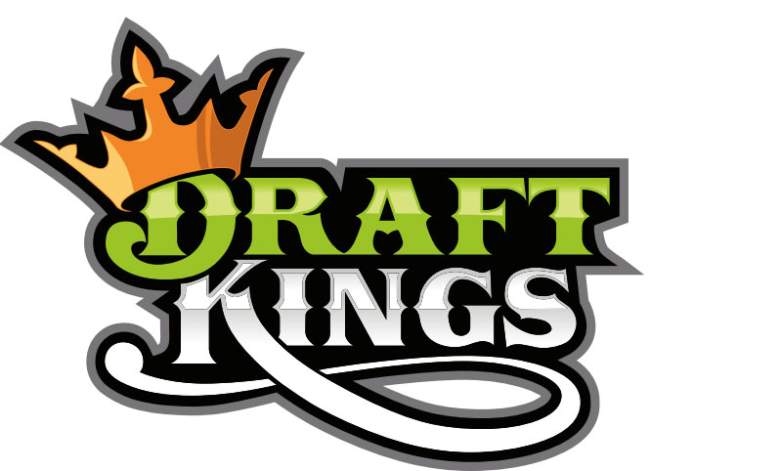 The WallStreetBets Reddit forum is eyeing another stock for its growing list of the most shorted stocks. Sportsbetting site DraftKings is stumbling in today’s trading with, the stock down almost 5%. The reason for the declines has placed another target on short-sellers.

The sell-off in DKNG was triggered by a short position in the stock announced by Hindenburg Research. DraftKings went public via a SPAC in 2020 before blank-check deals were all the rage. Shares are still up 9% for the year, but investors fled the stock on the heels of Hindenburg’s disclosure.

This piqued the curiosity of the WallStreetBets crowd, who are wondering if there is a short squeeze in the making and profits to be had in the stock. Hindenburg says DraftKings’ tactics are “questionable,” accusations that were not lost on the Reddit investor bunch who could not ignore the irony.

In its report, Hindenburg Research dissected the DraftKings business model, alleging that the company is involved in:

The activist investor points the finger at tech provider SBTech, which is the entity with which DraftKings merged to go public. Hindenburg’s due diligence involved discussions with company alum, regulatory filings and internet research.

The Reddit crowd is crying foul, saying first that it is no surprise that “the gambling business is shady, to begin with” and calling the hedge funds out for their own unscrupulous trading strategies.

While retail investors may have made DKNG the latest object of their affection, the stock was still under pressure for the day, though it trimmed its 8% declines during pre-market trading by half. If the Reddit crowd is as relentless with DraftKings as they’ve been with GameStop and AMC Entertainment, Hindenburg Research might want to tread lightly.

The selling pressure has spilled over to leading meme stock GameStop, whose shares are down nearly 7% in today’s session. The stock has advanced more than 1,000% year-to-date, so investors might just be taking some profits.

Meanwhile, movie chain AMC has been oscillating around the USD 60 level as investors continue to drive the stock price higher. Today’s gains of nearly 5% are indicative of bullish momentum that has been dominating the stock for the past few sessions as retail investors keep the squeeze on short-sellers.