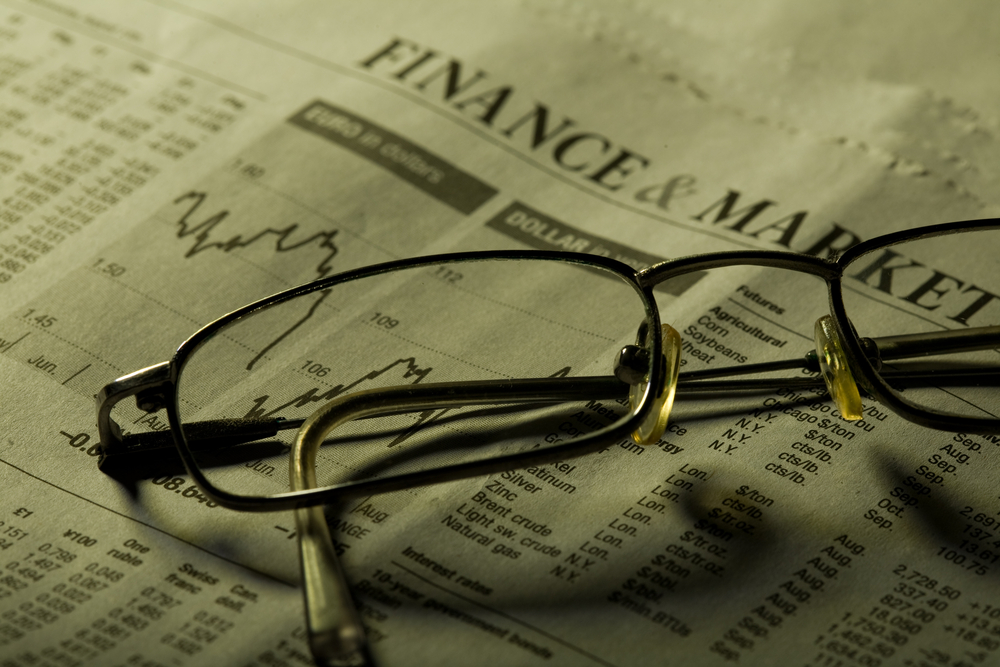 2020’s global recession will be deeper than even that seen in the global financial crisis trough of 2009 when world output contracted by 0.1%, says Scope Ratings. For more detail, see Scope’s Q2 2020 Sovereign Update: Covid-19 pandemic’s economic impact: significant risk as the world economy falls into recession.

None of the world’s largest economies will escape the pandemic’s macro-economic and financial-sector impact. We forecast an economic contraction of around 6.5% for the euro area in 2020, with the steepest declines in Spain (around 8%) and Italy (around 7.5%) with Germany’s economy shrinking 5.2% and France’s by 6.3%. China grows only 4%, while the United States contracts around 3.5% and Japan’s GDP recedes 4%.

“The pandemic-linked recession will have a double impact on sovereign credit ratings,” says Giacomo Barisone, head of public finance at Scope.

“The cyclical implications of this crisis relate to the severity and duration of the downturn in the near-term with risks linked to rising non-performing loans, unemployment and corporate defaults,” Barisone says.

“Structural implications correspond to the extraordinary mobilisation of monetary and fiscal policies to respond to the economic impact of the health crisis, which will raise debt ratios longer-term and structurally weaken private sector as well as government balance sheets,” he says.

“We have made several assumptions, including the prospect that, in China, the outbreak stays fairly contained after end-March, while in Europe and the US, there is momentary but marked slowing of infections by end-Q2,” Barisone says. Scope assumes an associated gradual lifting of containment measures during Q2 and entering Q3.

“Our baseline forecasts reflect, moreover, the assumption that economic output among most developed economies declines sharply over Q1 and Q2 and gradually recovers starting in Q3, with the strength and durability of this recovery subject to risk in the second half of the year and depending on the country,” Barisone says.

Thirdly, the recovery in China, where the coronavirus outbreak started, and the country that plays such a crucial role in global supply chains, will precede those in the US and Europe, with the latter economies beginning to recover after a delay.

“The recovery, when it does take place, will reflect the pandemic’s longer-lasting impact on supply chains and sentiment and the impact of potential further waves of coronavirus infection, which is why we see neither a dramatic V-shaped turnaround nor a prolonged L-shaped slump,” says Barisone.

“That said, we cannot ignore downside risks to our economic baseline,” Barisone says.

In one stress case scenario, assuming lockdowns and quarantine policies are extended significantly in western economies to the end of Q3 2020, global growth would contract an unprecedented 3.5%, with a 11.5% decline in the euro area and 8.0% drop in the US economy. China would experience its slowest growth since 1976 of about 2%.