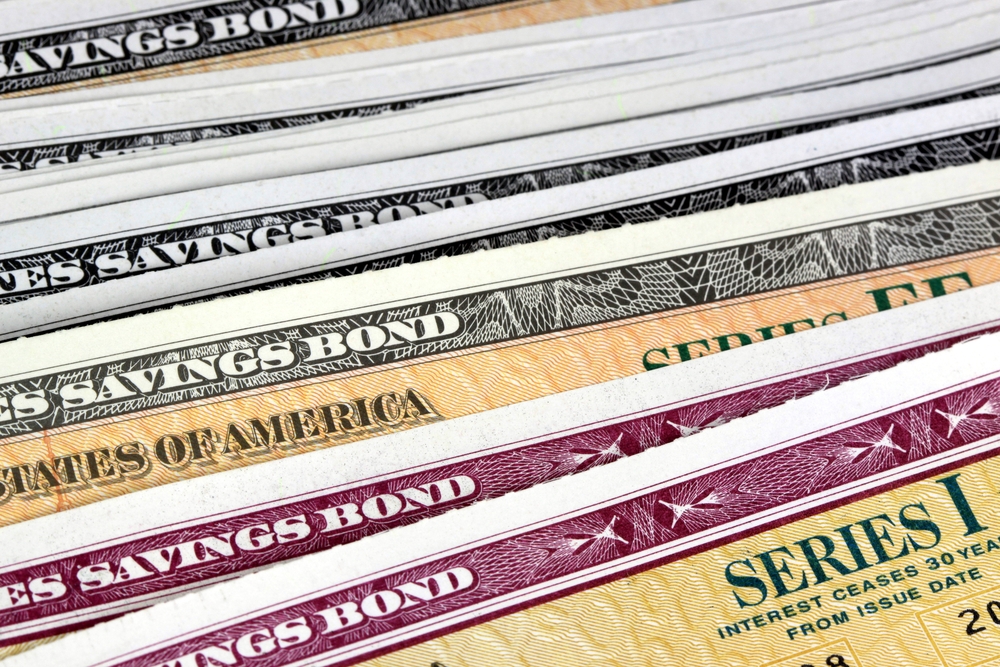 The dollar rallied, and new highs for the year were recorded against the euro and sterling. The dovish tapering announcement by the Fed on November 3 was completely unwound as the December 2022 Fed funds futures returned to the high-yield mark of 66 bp ahead of the weekend.

The two-year yield rose from about 39 bp at the start of the last week to almost 55 bp. The volatility of the bond market (the equivalent of the VIX for the S&P 500) surged back to the year’s high (above 78%). Ultimately, the idea that R-star, the real short-term interest rate when the US economy is at full capacity and inflation stable, has continued to trend lower will likely cap nominal rates. Equities wobbled, and the S&P 500 snapped an eight-day advance, and the NASDAQ’s 11-day rally stalled. US equities stabilized and posted modest gains in the past two sessions.

The rise in price pressures requires the Federal Reserve to be more flexible to address a range of possible outcomes. The pace of the tapering is the main constraint on policy. The FOMC statement committed the Fed to reduce the bond-buying by $15 bln in November and December. While it anticipated that the pace would continue, it reserved the right to adjust the rate.

This is likely to be the focus in the run-up to the mid-December meeting. To finish QE in March, as St. Louis Fed’s Bullard, a noted hawk, has argued, the Fed would need to double its pace of tapering to $30 bln a month starting in January. What is at stake is when the Fed’s rate hike cycle can begin, not the terminal rate, which is expected to be below 2%.

The euro was driven below $1.15 after the US CPI report and failed to resurface above this previous floor, which now acts as resistance. A low near $1.1435 was recorded ahead of the weekend. Neither the MACD nor Slow Stochastic is over-extended, but, as we saw with the Dollar Index, the exchange rate is outside the Bollinger Band (slightly below $1.1465) and settled below it for the third consecutive session ahead of the weekend. There is little chart support until the $1.1290-$1.1300 area is approached. Moreover, if the euro has carved out some kind of topping pattern, the risk may extend toward $1.10.

From around mid-September through mid-October, the dollar broke out of the old JPY109-JPY111 range rate to reach JPY114.70 on October 20. It consolidated at lower levels and approached JPY112.70 on November 9. The jump in the US CPI reported the following day lifted the greenback to JPY114.00, and it reached JPY114.30 before the weekend.

We often experience the dollar-yen exchange rate as a pair often rangebound. We had anticipated a JPY113-JPY115 range and would allow about a half a yen range or so violation. The MACD has flatlined, while the Slow Stochastic has turned higher. Although the fit is not perfect, we still look at US yields for directional cues.

Sterling had been turned lower on November 4 from $1.37 by the BOE, who caught the market leaning too far over its skis, arguably encouraged to do so by official rhetoric. Its attempt to recover was stalled near $1.36, and the US inflation jump set it to new lows for the year. The low ahead of the weekend was slightly below $1.3355.

The MACD is entering oversold territory, while the Slow Stochastic, which leveled off, seems to be slipping into over-extended territory as well. After closing for two sessions below the lower Bollinger Band, it finished the week back above it (~$1.3355). A close above $1.3400 would suggest a consolidative phase lies ahead. Last December, sterling record lows $1.3135-$1.3185, and the risk is for this area to be tested.

Since the US CPI surprise, the Canadian dollar has been the weakest of the major currencies, falling around 0.75% against the greenback. It was the third consecutive weekly decline for the Loonie, which was preceded by a five-week advance. The US dollar posted an outside up day in the middle of last week on the back of the CPI news. It rallied from slightly below CAD1.2390 to a little above CAD1.25.

On Thursday, when US and Canadian banks were closed for holidays, the dollar rose to almost CAD1.2600 and made a marginal new high ahead of the weekend. This met the (50%) retracement of the US dollar’s decline since the CAD1.29 level was approached a couple of days before the September 22 FOMC meeting. The Slow Stochastic is over-extended, though the MACD has more scope to run. Here too, the market moved quickly, and the greenback settled the past two sessions above the Bollinger Band (~CAD1.2555). The CAD1.2480 area may offer initial support.

The Australian dollar recorded the low for the year on August 20, near $0.7100. It recovered into early September (~$0.7480) before being turned back to $0.7170 by the end of the month. The Aussie launched another advance last month that carried to around $0.7555 and the 200-day moving average. It has come under new pressure this month and fell to nearly $0.7275 ahead of the weekend, meeting the (61.8%) retracement target of the overall rally since August 20.

It closed on a firm note above $0.7300. The Slow Stochastic is over-extended and could turn up next week. The MACD is still pointing lower. After settling out the Bollinger Band on Wednesday and Thursday, the Aussie moved back into it (~$0.7300) ahead of the weekend. Initial resistance is seen in the $0.7335-$0.7355 band.

The US CPI boosted the dollar by nearly 1.6% against the peso, the most in five months. It was the only advance of the week, but it was sufficient for the greenback to close around 0.6% stronger. The high for the week (~MXN20.7225) was recorded in the hours after the central bank delivered its fourth quarter-point rate hike. Banxico showed no appetite to increase the pace, unlike other regional central banks, even though CPI is still accelerating.

One would not know it by reading much of the free financial press, but the Chinese yuan is the strongest currency in the world this year. Its 2.3% advance eclipses the Canadian dollar, the only major currency stronger against the US dollar on the year (~1.3%). The tensions in Europe and the pullback in oil prices saw the Russian rouble tumble almost 2.3% last week. It was knocked from its perch as the top performer, allowing the yuan to pull ahead. The dollar settled last week, slightly under CNY6.38, its lowest close since May 31, when it recorded a three-year low (~CNY6.3570).

The trend line connecting the 2014 dollar-low and 2018 low is frayed in May and June but essentially held. It is now being violated more convincingly. Sentiment toward investment in China has become in fashion again. The NASDAQ Golden Dragon Index that tracks Chinese companies that trade in the US rallied nearly 7% last week. China’s 10-year yield of 2.80% may not sound particularly exciting, but it is the only benchmark that has not sold off this year. The yield has fallen 20 bp.