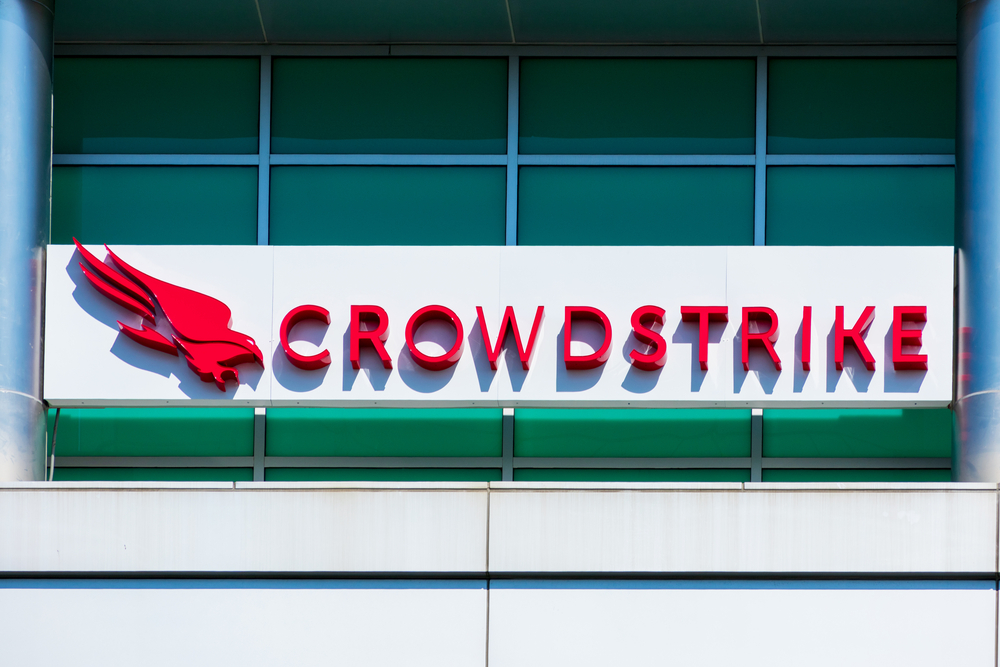 CrowdStrike Holdings, Inc. (CRWD) shares retreated 6.42% in after-hours trade Wednesday despite the cloud-based security software company reporting better-than-expected quarterly results and lifting its outlook for the current quarter amid businesses rushing to secure their systems as more staff work remotely during the pandemic.

The Sunnyvale, California-based technology firm reported second-quarter (Q2) adjusted earnings of 3 cents per share, with the figure topping the consensus forecast by 200% and improving from EPS of -18 cents in the year-ago quarter. Revenues of $198.97 million also came in ahead of Wall Street forecasts and grew 84% from a year earlier.

Through Wednesday’s close, CrowdStrike stock has a market capitalization of $30.69 billion and trades up a massive 185% year to date (YTD). In the past three months alone, the shares have added over 50%.

The company also lifted its fiscal 2021 top- and bottom-line outlook. It now expects to earn between 2 and 8 cents a share, up from its previous forecast of a projected loss between 5 and 8 cents per share. On the revenue front, CrowdStrike sees sales of $809.1 million to $826.7 million, higher than its previous expected range of $761.2 million to $772.6 million.

Management sees increasing demand for its products in the quarters ahead, believing that security breaches will impact businesses more severely in the current environment due to economic vulnerability caused by the pandemic.

Before the company disclosed its Q2 earnings, Barclays analyst Saket Kalia raised the bank’s price target on Crowdstrike Holdings to $130 from $114, while maintaining his Overweight rating based on reoccurring revenue upside potential. Analysts elsewhere also remain bullish on the stock. It receives 17 ‘Buy’ ratings and 5 ‘Hold’ ratings. No research firm currently recommends selling the shares.

CrowdStrike shares rose to a new all-time high (ATH) yesterday before closing the session lower as profit-takers moved in. Selling looks like continuing on Thursday, with after-hours trade indicating a fall to around $133 on the open.

Traders should consider buying deeper pullbacks to the $120 level, where previous resistance should now act as support. Before committing capital, consider waiting for signs of a reversal in this area, such as the formation of a hammer candlestick pattern, to confirm the uptrend has resumed. Limit downside by placing a stop-loss order somewhere below the 50-day simple moving average (SMA).