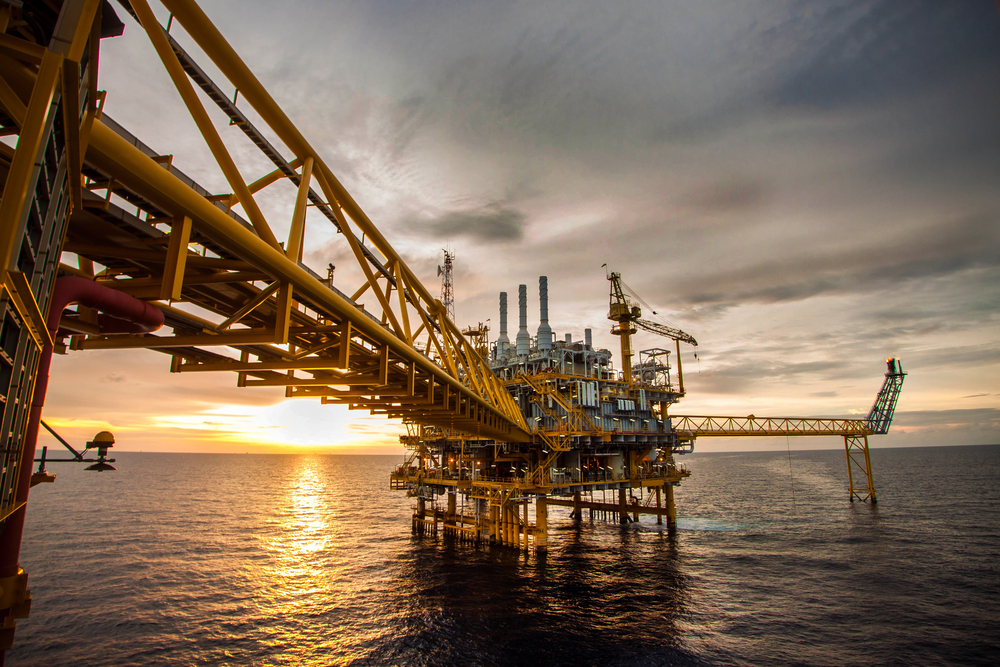 The growing concern among crude oil traders that the energy market seems saturated in the short term got strengthened when American Petroleum Institute disclosed the U.S crude oil inventories increased by 7.544 million barrels for the week.

These surges in U.S crude oil inventories usually keep the pressure on crude oil to fall downward, on the basis that the world’s largest economy might reduce its demand for crude.

Also dampening crude oil bulls was the resurgence of the rampagingCOVID-19 virus in many leading economies, the United States just yesterday recorded over 1,000 deaths for the first time since June within a 24-hour period, and the present amount of fatalities recorded on COVID-19 cases is closing in on 142,000.

In his first COVID-19 update in several weeks, U.S leader Donald Trump disclosed that the pandemic would most likely get worse before it gets better.

The bearish bias on crude oil strengthens on the narrative that stimulus packages by global fiscal authorities cannot soften the present negative macros in the short term as the downside shift in oil demand, with vital economic hubs already in lockdown mode, nor can stimulus packages be used to weaken the virus fear among humans.

While major oil producers have recorded successes in stabilizing the price of crude in the mid-term, the pace of crude oil price improvement in the face of the resurging virus onslaught strengthens demand risks, thereby making crude oil bulls to maintain a wait and see attitude.