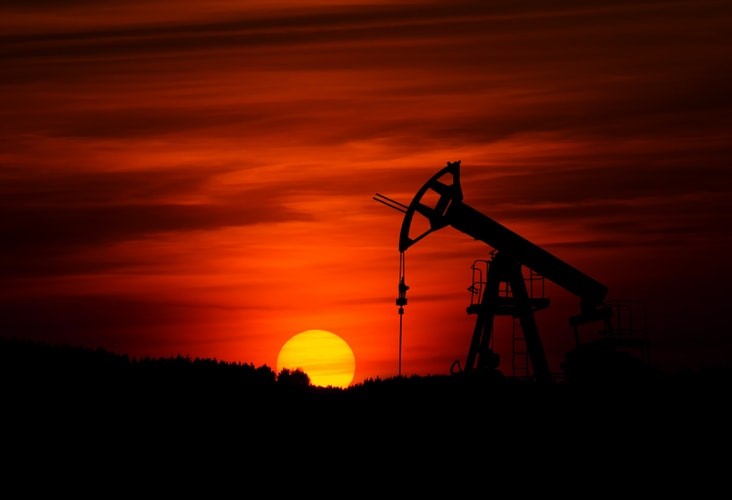 The meeting between oil ministers of OPEC and non-OPEC members ended in disarray, as OPEC failed to get Russia on board for a sharp cut in production. Saudi Arabia had led the charge for a cut in order to stabilize prices. However, Russia was not looking to raise prices, with analysts noting that Russia’s budget had taken into account low oil prices.

Oil prices have been falling in recent weeks, as the coronavirus has caused economic turmoil in China and has since spread to Europe and the United States. Saudi Arabia has responded to Russia’s cold shoulder by launching a price war against Moscow, as it slashed oil prices by $6 to $8 dollars on the weekend. Crude fell 10% on Friday, and has plunged a staggering 22% in the Monday session. Earlier in the day, U.S crude fell to $27.34, its lowest level since February 2016.

The coronavirus outbreak has spurred central banks to co-ordinate action, with growing fears in the market that a global recession could be looming. The Federal Reserve slashed rates by 0.50% last week, and the Canadian and Australian central banks followed suit with rate cuts. After the Fed rate cut, Fed Chair Powell said that he expected the move to boost the U.S. economy, which will likely be impacted by the virus.