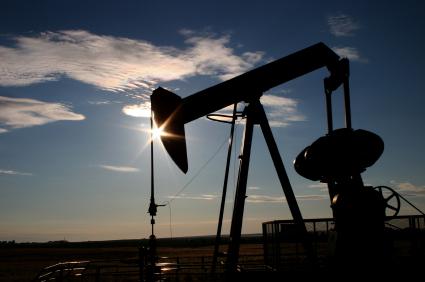 The Energy Information Administration (EIA) Natural Gas Storage report measures the change in the number of cubic feet of natural gas held in underground storage during the past week.

While this is a U.S. indicator it tends to have a greater impact on the Canadian dollar, due to Canada’s sizable energy sector.

The Energy Information Administration’s (EIA) Crude Oil Inventories measures the weekly change in the number of barrels of commercial crude oil held by US firms. The level of inventories influences the price of petroleum products, which can have an impact on inflation.

Gasoline Inventories measures the change in the number of barrels of commercial gasoline held in inventory by commercial firms during the reported week. The data influences the price of gasoline products which affects inflation.

The data has no consistent effect, there are both inflationary and growth implications.

Crude Oil is currently trading at 100.45

The most important benefit means less reliance on Middle Eastern oil imports. The pipeline project, however, has been under intense criticism from environmentalists.

A report out today from the International Energy Agency cut demand estimates for 2012. But continued tensions with Iran and the problems from Nigeria pushed prices upwards.

With all the ups and downs today, Crude is just about back where it opened but still above the 100.00 level. Factoring in the glut of Natural Gas, the OPEC assurances to replace any demand or reduction in production because of middle east problem, Crude Oil is looking to drop. Sell on the peaks.