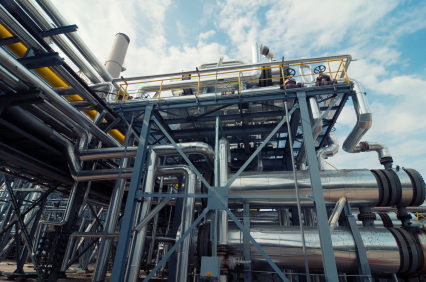 The WTI Crude Oil market initially surged higher during the trading session on Monday, especially in early morning electronic trading, as we reached as high as $69.60. However, we have pulled back from there to test the $69 level and found it to be very supportive. This could be the continuation of the surge higher, but I also see a massive amount of resistance near the $70 level. Because of that, I would be very cautious for anything more than a scout to the upside. I think there is plenty of resistance near the $70 level that extends to the $71 level, so if you are patient enough, you may get a nice shorting opportunity. However, if we break above $71, this is a longer-term move to the $74 level just waiting to happen.

Brent markets initially trying to rally during the day as well but found the $74 level to be a bit resistive, and if you look back at the beginning of the month, there was a small gapped lower at that area, and it seems to be an area of supply. If we break above there, then the $75.60 level would be the next major supply level as well. In the short term, we probably rally from here but keep an eye on the US dollar, if we can get the currency markets to work against the greenback, then that could help us go a bit higher in the short term. I see support at $73.