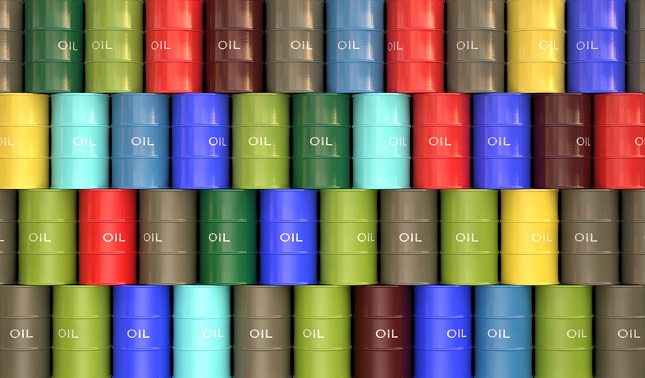 U.S. West Texas Intermediate crude oil futures edged lower on Friday as investors weighed the jump in COVID-19 cases against a probability of a swift recovery in the U.S. economy and a subsequent increase in demand. While lower demand worries have been a concern for months, supply jumped into the picture late last week after OPEC and its allies agreed to taper their agreed upon production cuts. That’s just a fancy way of saying output increases are coming.

In other news, U.S. energy firms cut the number of oil and natural gas rigs operating to a record low for an 11th week in a row, according to data from energy services firm Baker Hughes Co.

The main trend is up according to the daily swing chart. A trade through $41.46 will signal a resumption of the uptrend. This is followed by the next main top at $41.74 and the top of a gap formed in March at $42.49.

A trade through $38.77 will change the main trend to down for the first time in months. This could lead to a quick test of the next main bottom at $37.32, which is a potential trigger point for an acceleration into another main bottom at $35.01.

The longer-term range is $61.44 to $21.99. Its retracement zone at $41.72 to $46.37 is longer-term resistance. For over a month, September WTI crude oil has been running into resistance at the 50% level at $41.72. Given the time spent just under this level, we feel this price may be the trigger point for the start of another leg higher. Although buyers will still have to overcome the main top at $41.74 and overtake the top of the gap at $42.49.

There is no doubt that $41.72 to $42.49 is solid resistance, but the upper level is also a possible trigger point for an acceleration to the upside. If this level is overcome with conviction then we could see an eventual rally into the major Fibonacci level at $46.37.

Essentially, the market is running out of time for a breakout over $42.49. Traders may grow tired of buying strength so they may try to play for a pullback into a value area. The best near-term value area is $38.38 to $37.58.