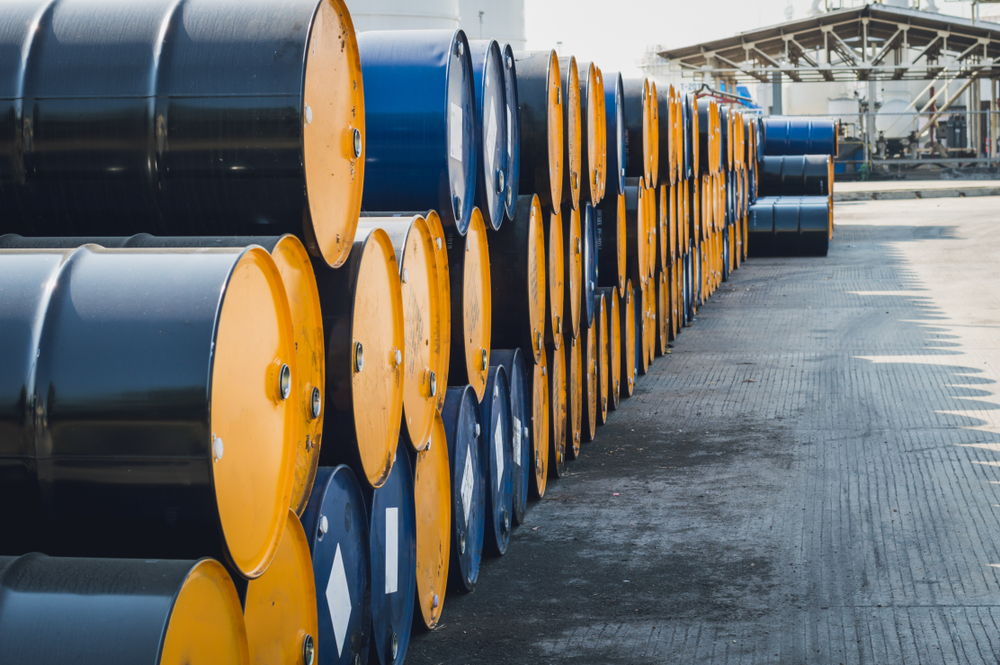 U.S. West Texas Intermediate crude oil futures are edging higher on Thursday, underpinned by government data showing steady demand for gasoline and distillates, and the hopes that the impact of Omicron will have a mild impact on the economy.

The U.S. Energy Information Administration (EIA) data on Wednesday showed crude oil inventories fell by 3.6 million barrels in the week to December 24, which was more than analysts polled by Reuters had expected.

The main trend is up according to the daily swing chart. A trade through the intraday high at $77.06 will signal a resumption of the uptrend. A move through $65.93 will change the main trend to down. This is highly unlikely, but the seven day rally puts the market inside the window of time for a closing price reversal top.

The minor trend is also up. A trade through $75.01 will change the minor trend to down. This will shift momentum to the downside.

The major support is the Fibonacci level at $73.59.

The direction of the March WTI crude oil market into the close on Thursday is likely to be determined by trader reaction to $76.04.

A sustained move over $76.04 will indicate the presence of buyers. This could lead to a quick test of the intraday high at $77.06.

Taking out $77.06 will indicate the buying is getting stronger with the November 24 top at $77.85 the next target. This is a potential trigger point for an acceleration to the upside with the next two targets coming in at $80.25 and $80.72, the contract high.

A sustained move under $76.04 will signal the presence of sellers. This could trigger a quick break into the minor bottom at $75.01.