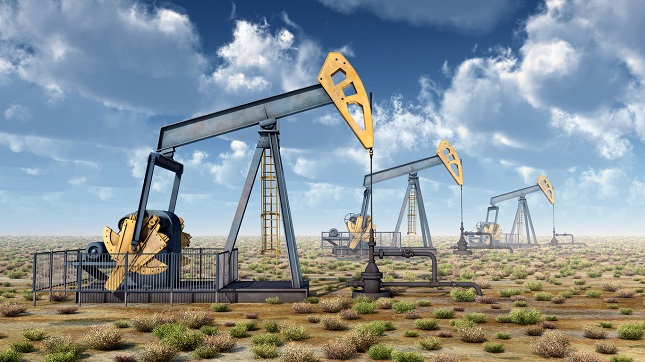 U.S. West Texas Intermediate crude oil futures are trading higher shortly before the release of the U.S. Energy Information Administration’s weekly inventories report. Prices are being underpinned as signs of stimulus from China propped up investor demand for higher risk assets. Traders are looking for the EIA report to show a 3.6 million barrel build when the report is released at 1430 GMT.

The main trend is down according to the daily swing chart. The main trend turned down when sellers took out $67.74 on Tuesday. It was reaffirmed when the selling extended through $66.50.

A trade through $65.74 will indicate the selling is getting stronger. The next target under this level is the main bottom at $63.48.

Based on the early price action, the direction of the December WTI Crude Oil market on Wednesday is likely to be determined by trader reaction to the uptrending Gann angle at $66.48.

A sustained move over $66.48 will indicate the presence of buyers. This move is going to have to create a lot of upside momentum because the nearest resistance targets come in at $68.54 and $69.22 later today.

A sustained move under $66.48 will signal the presence of sellers. Taking out $65.74 will indicate the selling is getting stronger with the next target angle coming in at $64.98. This is the last potential support angle before the $63.48 main bottom.