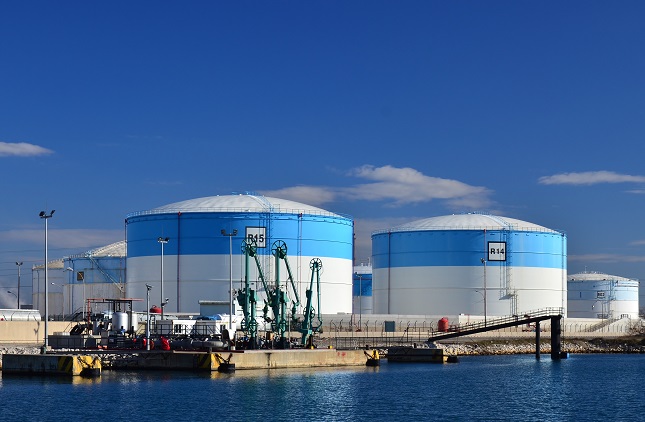 The developing situation in the market strongly indicates there is little room for error at this time. With the U.S. strongly urging support of the sanctions against Iran, there’s pressure on other countries to join the U.S. in stopping oil from Iran, the fifth-largest oil producer in the world, from hitting the market. This would amount to about 4.7 million barrels per day (bpd), or almost 5 percent of the world’s oil.

Strict enforcement of the Iranian sanctions along with potential losses in oil production from Venezuela and Libya could outstrip the production increase agreed to by OPEC and Russia on June 22. The price action suggests that investors are willing to buy strength even after WTI posted a 5.25% gain last week and an 8.2% gain this week. If this buying spree continues than buyers should have no trouble reaching the November 21, 2014 top at $79.72 and the November 3, 2014 top at $81.09.

The main trend is up according to the daily swing chart. The trend turned back up on June 22 when buyers took out $67.03. It was reaffirmed on June 27 when they drove prices through $72.70.

The daily swing chart indicates there is plenty of room to the upside with targets coming in at $79.72 and $81.09.

The market is now up nine-sessions since the last swing bottom at $63.40 on June 18. This puts it in the window of time for a closing price reversal top. However, this chart pattern may not necessarily mean that the trend is getting ready to turn down. It will probably be created to alleviate some of the upside pressure as some investors are just itching to book profits after the more than 13 percent rally.

If we don’t see a reversal top then a break back below $72.70 will be the first sign of weakness.

Given the current upside momentum, we’re looking for the rally to continue over the near-term with a potential run to $79.72 – $81.09, but will be watching for signs of short-term selling pressure including a closing price reversal top or a break under $72.70.

The major support is the contract’s Fibonacci level at $70.51. A failure to hold this level will indicate the presence of strong sellers. The minor trend will change to down on a trade through $67.72. This will also shift momentum to the downside.