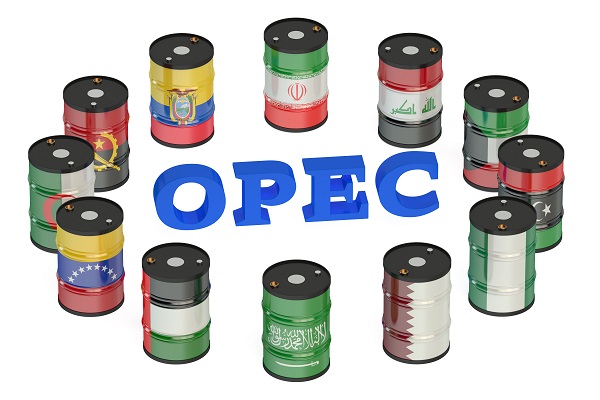 U.S. West Texas Intermediate crude oil futures closed lower on Thursday, reversing earlier gains in a volatile session after a report that Saudi Arabia’s oil output will soon surpass 10 million barrels per day for the first time since the outset of the COVID-19 pandemic.

The main trend is down according to the daily swing chart. The main trend was reaffirmed on Thursday when sellers took out the October 13 main bottom at $78.78. A move through $84.88 will change the main trend to up.

The direction of the December WTI crude oil futures market early Friday is likely to be determined by trader reaction to $79.12.

A sustained move over $79.12 will indicate the presence of buyers. The first upside target is $80.04. Overtaking this level could trigger a surge into $81.83. Since the main trend is down, sellers are likely to come in on a test of this level.

A sustained move under $79.12 will signal the presence of sellers. The first downside target is yesterday’s low at $78.25. This price is a potential trigger point for an acceleration to the downside with targets coming in at $76.91, followed by $74.23 to $74.06. Aggressive counter-trend buyers could come in on a test of this retracement zone.