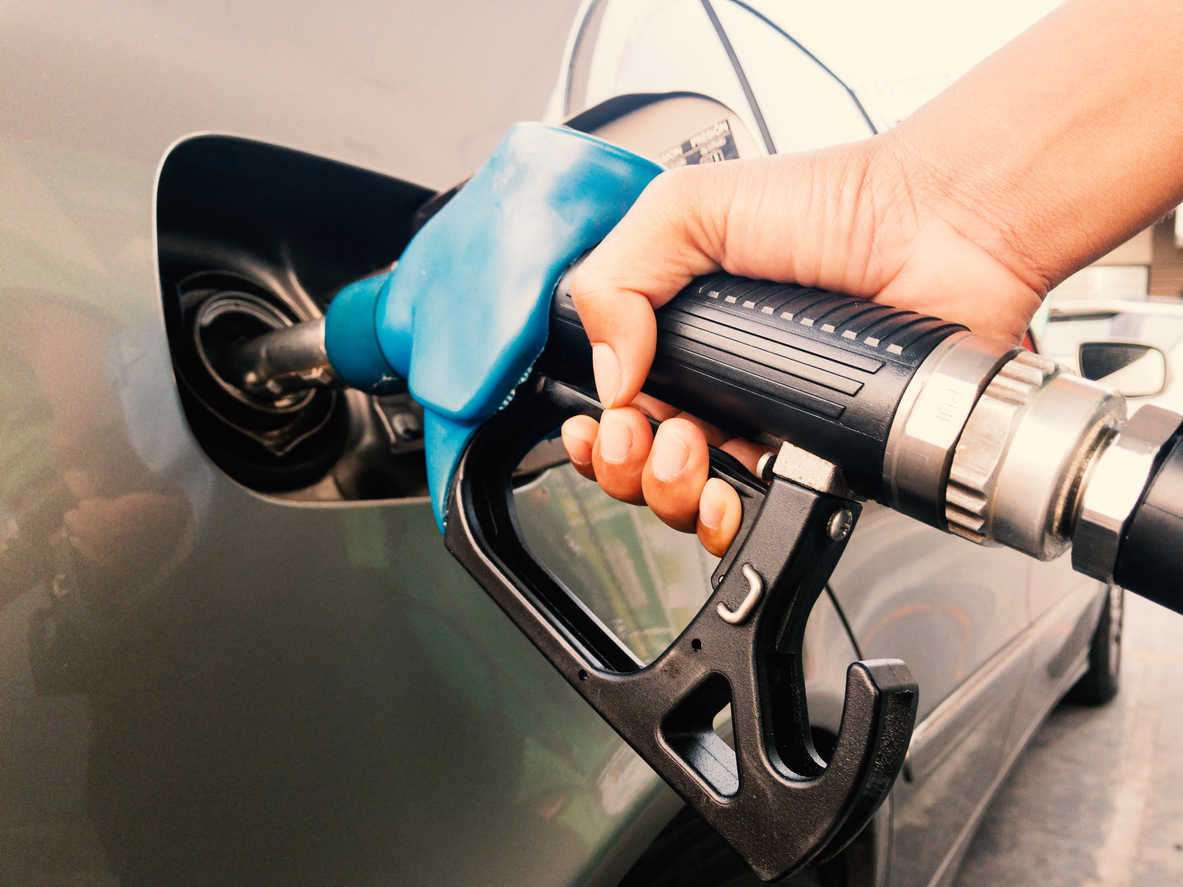 Having flirted recently with the $44/bbl handle and reaching a near 6-month high in late August, crude has since pulled back on signs that the demand recovery may not be as robust as expected.

The concerns over the waning demand were evident in Saudi Arabia’s decision to lower its prices for October sales of its Arab Light grade to Asia, which is the largest oil-importing region in the world. Asian refiners appear hesitant to import more Oil, with India’s transport fuel demand in July and August still over 20 percent lower compared to the same period last year.

For WTI crude in particular, with the summer road trip season in the US coming to a close, transportation fuel demand is expected to be dampened as the world’s largest economy remains a long way from fully reopening. According to data from the US Energy Information Administration (EIA), US oil demand is stuck around 85 percent of 2019’s levels. Saudi Aramco also lowered the prices of its shipments to the US for the first time in six months.

Keep in mind that the above events are coming at a time when OPEC+ had decided to pare back its output cuts from 9.7 million bpd to 7.7 million bpd starting in August. Yet there are signs of rising inventories around the world. Traders are looking to store crude in tankers out at sea in Northwest Europe and the Mediterranean. They hope to sell the Oil that’s currently stored at a higher price in a few months.

Yet, such profits remain contingent on a global economic recovery that is still uncertain. Traders will be getting more crucial data over the coming days to help refine their outlook on Oil markets. The EIA will be releasing its short-term energy outlook on September 9, before announcing the US inventory report on September 10.

What is more certain is that China will have a major role in helping to support global Oil markets. With the world’s second largest economy leading the way in the post-pandemic era, its recovery will help to chip away at the excess output and inventories. Although China’s imports of the commodity have not been able to replicate the record high in June of nearly 13 million barrels per day (bpd), its August imports still registered a 12.6 percent year-on-year increase to about 11.18 million bpd. China’s air travel is also recovering rapidly, with the levels of Oil use in the world’s largest importer rising by almost 20 percent in July!

But China cannot do it all alone. The rest of the world has to pull their weight in getting a grip on their respective outbreaks, and getting their domestic economies back on track. Then only will Oil’s upward climb be more assured, unless we get a vaccine over the near term.