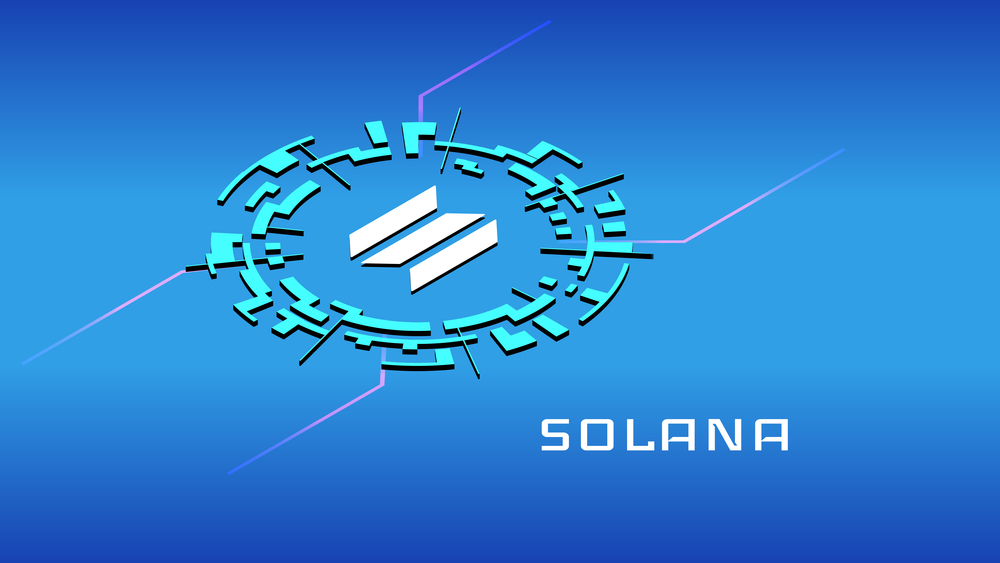 According to CoinMarketCap, the total capitalization of the crypto market sank by 4.7% overnight to $2 trillion. The Bitcoin Dominance Index added another 0.1pp to 41.3% on the back of more altcoins weakening. The crypto-currency index of fear and greed grounded at 34 by Thursday morning, having lost 14 points and turning into a state of fear. This is the lowest value in last two weeks.

News about the arrest of the servers of the darknet resource Hydra with the confiscation of 540 bitcoins, as well as sanctions against the Garantex crypto exchange could have a negative effect on the whole crypto market.

The FxPro Analyst Team emphasised that after several days of sliding, the fall of bitcoin accelerated during trading in Europe, reaching two-week lows just above $43,000. The negative dynamics of the cryptocurrency market was facilitated by the fall of global stock indices. The published minutes of the Fed meeting showed tougher rhetoric than expected, which put pressure on all risk-sensitive assets.

DOGE: this dog is not able to swim yet

According to Glassnode, the number of bitcoins on exchanges has fallen to the lowest since August 2018. Investors have been withdrawing coins since the beginning of March, which is often taken as a signal to keep Bitcoin out of the market for a long time. This reduction in active supply often pushes the price up. However, now we are also seeing increased sales from institutionals.

Reports that Tesla’s CEO Elon Musk had become Twitter’s largest shareholder initially caused Dogecoin to soar more than 20%, as Musk had previously used the coin to pay for small Tesla goods. Potentially, there could be more applications for Doge on Twitter. However, by Thursday morning its price returned to the levels of the beginning of the week, still showing that this “dog” is not yet able to swim against the current, just as Bitcoin cannot become a meaningful fish against a big pond of stock markets.