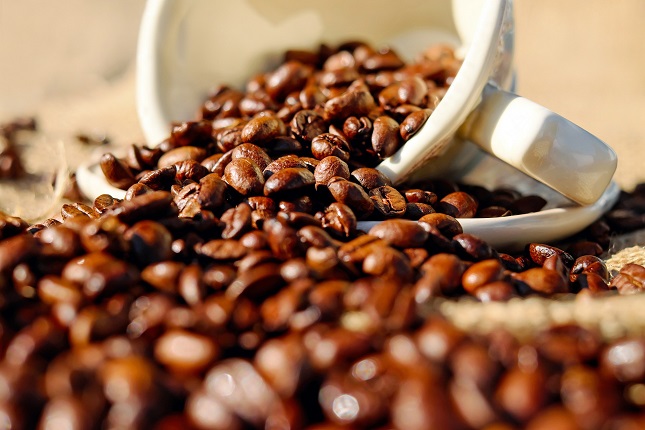 Weather forecasts highlighting the risk of a colder-than-normal outlook. The market has been struggling for months with record production, especially from shale, not being met by strong enough demand from utilities and exporters.

Surging LNG exports and now the potential for robust winter related heating demand is what the market – currently at its lowest seasonal level since 2015 – has been looking for. A development that would ease pressure on storage facilities which has been filling faster this year than normal.

Arabica coffee (KCZ9: $1.01/lb +0.6%) trades back above $1/lb in response to renewed support from a stronger Brazilian Real which has risen by 5% against the dollar since October 16. Also adding support has been the prospect for a rising deficit during the 2019-20 season. Marex Spectron in a note to Bloomberg have raised the 2019-20 deficit to 4.7 million bags due to worsening production prospects in Brazil. This compares with an estimated 6.6 million bag surplus in 2018-19.

Also of note was yesterday’s opinion piece in the Financial Times from the head of international coffee business at Olam International. It highlighted the need for a mechanism to stabilize a market where low prices are threatening the sustainability of the industry and the farmers whose livelihoods depend on it.

Hedge funds have due to the forward curve structure been holding a profitable net-short in coffee since 2017. The short periods of recovery during this time has mainly been driven by short-covering and whether this time is any different remains to be seen. While the outlook for a rising supply deficit may support the price into 2020 the short-term outlook hinges on further BRL strength combined but the above mentioned short covering. On the chart below we have highlighted a few interesting levels.

The continued palladium rally has taken it to another milestone after reaching $1800/oz yesterday. It continues to breathe on the oxygen being provided by the strong combination of very tight fundamentals and strong bullish momentum. The market has been in an upward sloping channel since early August, currently between $1,725 to $1,820.