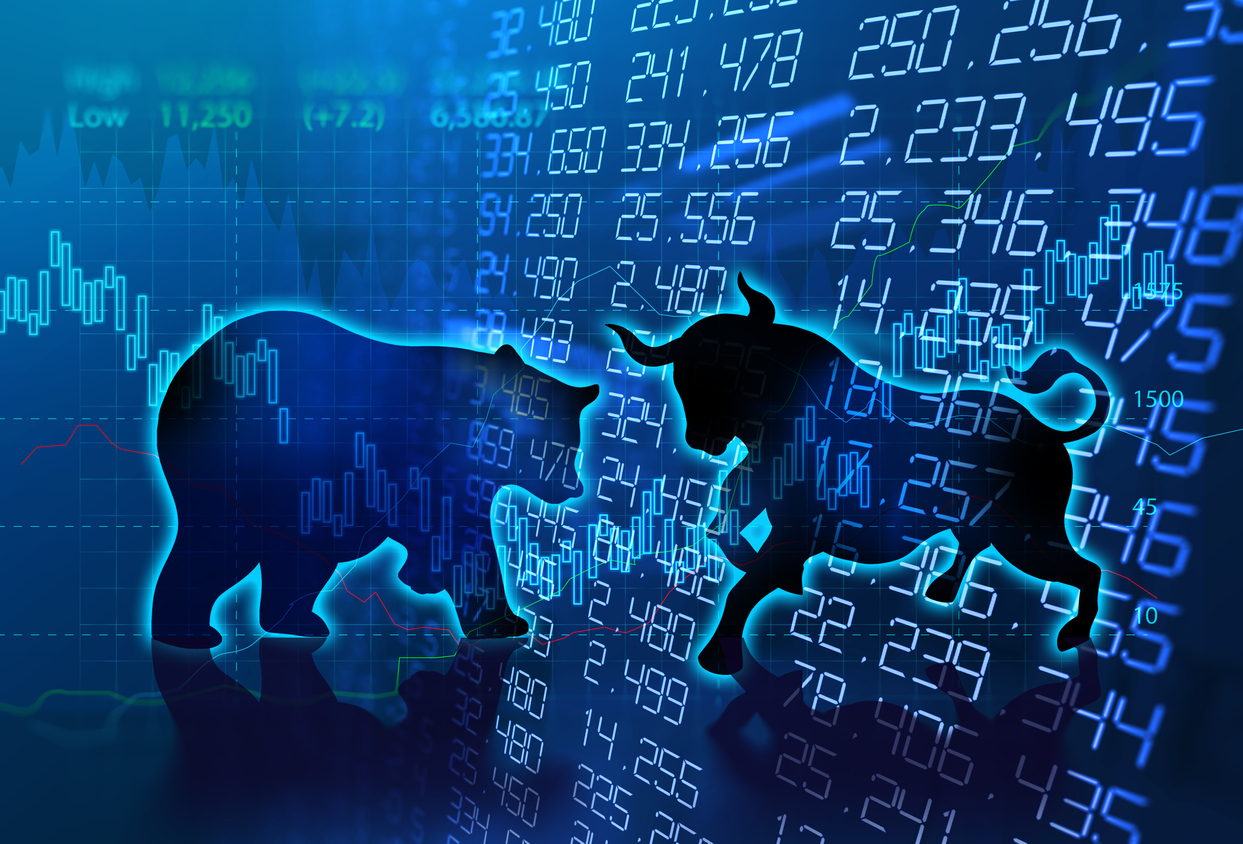 Asian equities are seeing small buying, with the ASX 200 +0.6%, the Nikkei and Hang Sen +0.4% respectively. A 2% gain in Brent crude and an out-of-control iron ore futures price isn’t hurting, with energy and material stocks putting in points.

China is looking constructive at this stage, with the CSI 300 +1%, and if we are to focus on the bullish variables, the fact that the margin buying ratio (equity purchases on margin divided by overall stocks turnover) increased 2.86ppt yesterday to 14.63% suggests the bulls are getting a better say here.

We also saw small buying in European equities with trade again the focal point with Trump detailing that the US had made “great progress” in trade talks with Japan.

At the same time tariffs on Chinese goods “could go up very, very substantially, very easily” and that the “US isn’t ready for a trade deal”. On the other side of the ledger, the Global Times came out with an editorial with “The US wants to rob China of not only its money but also it’s future”.

The trade theme isn’t going anywhere fast, however, despite these headlines, markets still seem quite calm about trade proceedings. In fact, if we take a more holistic approach and look at broad financial conditions, and if we take the US markets as an example, it feels as though we are in a holding pattern, waiting for a move. If we know the Federal Reserve focuses on the various financial condition’s indices, then its important to us too, and until these break down we are unlikely to see much change in communication from the Fed.

The daily chart of the S&P 500 (see below) continues to guide, with price trapped in a 2890 to 2800 range, and with implied volatility (VIX index) at 16%, a break out of this range (in either direction) would have implications for global markets and potentially set off a new trend. Let price guide.

It’s not just the S&P 500 that influences financial conditions, but inputs such as implied volatility, credit spreads, funding and money market rates, and if things get too tight, the Fed will move to meet the market who already see 26.5bp of cuts priced this year – this is what we are all waiting for.

As we can see from the Goldman Sachs financial condition index, conditions have tightened a touch in the past few weeks, but we are still far away from where we were in December, which resulted in the Fed’s now infamous pivot and change to a far more flexible and realistic stance.

The trade seems clear; markets are positioned for the fallout from trade, we have hedged portfolios through long JPY and CHF, specifically against the AUD, KRW and TWD. While traders are set in rates, and USTs, where we see aggressive rate cuts priced in most DM economies. In equities, the trade has been to short Semi’s, with the Phili Semi index (SOX) falling near 20% since April and following what is arguably getting more focus (even if it is lagged data); a collapse in global and US semiconductor sales.

In FX, we see stability return to USDCNH, and indeed the jawboning from Chinese authorities seems to be paying off. We can look at USDCNH 1-month risk reversals and understand the relative demand for put vols are increasing of late (over calls), and this tells the story of a market which sees a less one-way move ahead. A break of 6.9000 would be interesting though, possibly aiding AUD upside. While US-China talks dominate, an event risk worth highlighting is China’s May manufacturing PMI on Friday (11 am). The market expects the index to head to 49.9, where anything below 50.0 shows a contraction. A weak number could see vols and uncertainty pick up a touch.

Focusing on the AUD, and in the absence of much US participation, we see AUDUSD finding offers into 0.6940, pulling back a touch to 0.6920 (at the time of writing). The 14-day RSI has moved back to 50.0, and it feels as though we chop around until we see the China data, and I see a range of 0.6955 to .6895 in the session ahead, which is in-line with the pricing of overnight implied vol.

On the USD side, eyes this week fall on Fed vice chair Richard Clarida, who speaks on Friday morning at 2 am at the Economic Club in New York, and for markets searching for catalysts, he may give us new clues on what could cause the Fed to ease, something we failed to see in the recent FOMC minutes.

Also keep in mind we get US (April) core PCE (Personal Consumption Expenditure) just over 10 hours later and with the prior read coming in at a weak 1.55%, and the market expecting a read of 1.6% this time around, if we get a number below 1.50% then this could see the market really question the idea that inflation is actually ‘transitory’. A hot number will see traders questioning the 26.5bp of cuts priced this year.

Elsewhere, GBP moves look heavy, and while cable printed a higher high, with price trading into 1.2753, sellers resulted in price retracing over 60% of Monday’s range. It seems the market is happy to sell strength, and as detailed yesterday, most paths lead to a lower GBP here. Of course, if we can see Labour firmly realign themselves as the major Remain party and push for a second referendum then that would be one path for a stronger GBP, as the EU would clearly be keen to grant an extension for this to play out, as long as ‘no Brexit’ was on the ballot paper. It is looking more and more likely that we are staring at either a second referendum or a general election, although we can’t rule out the UK leaving in October without a deal under a new Tory leader. I like GBP vols here.

EURUSD was thrown around overnight as Italy took centre took centre stage again. While traders digested politics and the notion that Lega amassed 34% of the Italian votes (in the EU parliamentary elections), while coalition partner M5S saw its share drop to 17%, the market didn’t seem too uncomfortable with this. The concern being, if Lega led by Matteo Salvini, were to capitalise on this strength and call a snap election later this year it could give them a stronger anti-EU mandate. Bloomberg quoting “sources” also claimed the EU Commission could slap Italy with a EUR4b fine (or 0.2% of GDP) for not acting to reduce 2018 debt levels. If Italian politics is going to be a driver of EUR vol, then we revert to the Italian-German 10-year spread. Politics aside, it’s hard to be long EURs ahead of the 6 June ECB meeting, where Draghi cannot be anything but dovish given EUR 5yr inflation expectations.