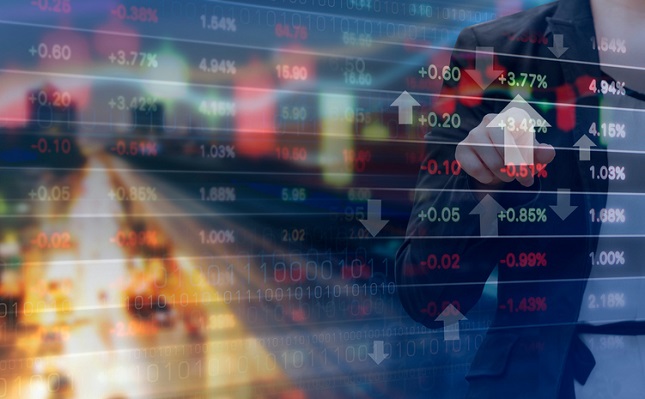 The Euro and the Pound lost value against the U.S Dollar on Monday. However, the Yen has gotten stronger and Gold has risen in value. Crude Oil has continued to display strength and put in gains.

The Euro remained under pressure on Monday. The pullback in the Euro has been pointed to by its doubters, who say the currency has added value too quickly against the U.S Dollar the past few months. However, the Euro is near 1.1850 against the U.S Dollar, and the European currency may attract buyers who now believe it is a good buying opportunity.

Gold rebounded off of lows on Monday and began to rise in value. The precious metal is showing strength around 1310.00 U.S Dollars an ounce. Gold’s rise in value occurred as global equities began to come under pressure, and buying has continued to show signs of life early this morning.

U.S Crude Oil found a wave of new buyers on Monday and enters today’s trading with a two-week winning streak. The commodity is now above 52.00 U.S Dollars a barrel. U.S Crude Oil is certainly approaching important mid-term resistance, but its recent rise may continue to spark additional upside speculation by traders.

The Yen has gotten stronger against the U.S Dollar and is near 111.50. The Nikkei Index has lost some value this morning.  Bank of Japan Meeting Minutes published this morning showed there is a disagreement among its members regarding inflation targets.