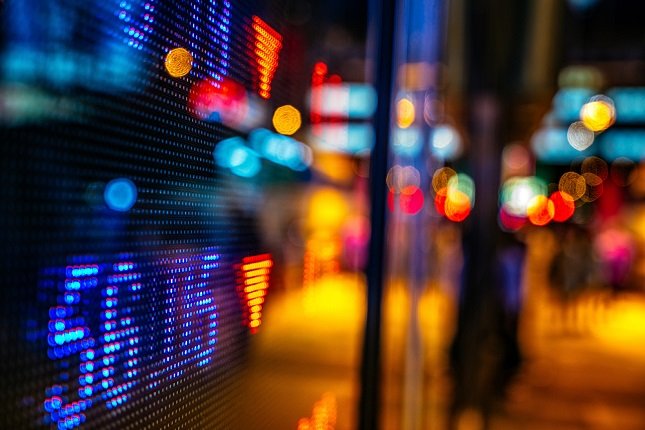 The Pound and Euro continue to be sold. There will be plenty of risk events because of central banks speeches coming from the Bank of England before going into the weekend. An interesting and speculative mid-term buying opportunity may be developing for the Euro against the U.S Dollar.

GBP/USD: Looking for a Rebound

The Pound has continued to be pressured against the U.S Dollar. Plenty of data and risk events, including speeches from Bank of England Governor Mark Carney could factor into the British currency today and tomorrow. Spending data from the U.K proved stronger than anticipated yesterday. Traders with strong stomachs may begin to look for a rebound for the Pound in the short-term.

Gold has continued to be pushed lower and is being confronted by an onslaught of selling. The precious metal is near important support and is certain to remain challenging before going into the weekend. Gold may continue to see speculators attempt selling positions, but risk management will be vital as fast conditions persist.

The selloff of the Euro continued on Wednesday and traders need to remain alert. The European currency has given back gains made the past month and is now testing important support levels. For investors with patience and a mid-term outlook, the Euro could be presenting a speculative and unique buying opportunity against the U.S Dollar.

The Japanese government has called a snap election. The Yen continues to trade near weak short-term levels and needs to be watched over the weekend. The 113.00 juncture is the focus for the moment. The Nikkei Index has rallied early on the announcement of early elections. The Yen could continue to see further weakness.

Crude Oil came off of its highs but remains near the stronger realms of its mid-term consolidated range. U.S Crude Oil may continue to have its strength tested by speculators who believe it may have additional value to add in the short term.