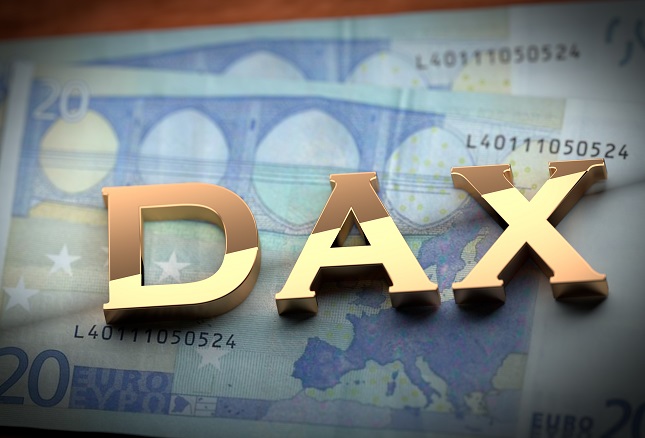 DAX continues to consolidate near the upper side of its ranges as the buyers are wary at this level to buy and invest more.  Last week, we saw the index finally make a clear break above 10700 and stay above for a substantial amount of time giving credence to the belief that the break is here to say. The market also went as high as 10840 before it began its correction. With various risks floating around and with the US Presidential elections also around the corner, it will be a very volatile time in the DAX this week and the next.

Most of the stock markets around the world are very near their highs and with risks such as the Brexit process, the Chinese economy and the US Fed rate hike expectations, the markets are nervy and are prone to corrections and reactions based on data and events. This is what we saw last Friday as well as the DAX slipped very quickly when the news of the investigations on Hillary’s emails being re-opened made the DAX make a quick trip downwards through 10700 and it is back in its previous range and waiting for the next direction.

Looking ahead to the coming week, there is a lot of news from various parts of the world including FOMC meeting which is expected to put the rates on hold but the markets expect the FOMC to give enough hints about the timing of the rate hike which it expects to happen in December. Any delay in this would push in more funds into the DAX and other stock markets and help in a bullish run.

We also have the NFP coming along on Friday which should also give hints about the timing of the rate hike as any good number would reinforce the strength in the US economy and boost the expectations for the rate hike. We are also in the lead up week to the elections in the US and that is also likely to cause a lot of volatility in the markets. So, we advice our users to be careful with their trades this week and ensure that they trade with strict stop losses.