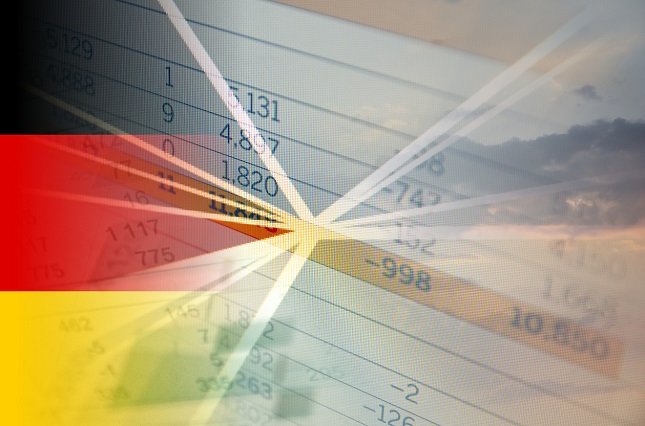 Germany equities were higher at the close on Monday, as gains in the Technology, Pharmaceuticals & Healthcare and Food & Beverages sectors propelled shares higher. At the close in Frankfurt, the DAX gained 1.85%, while the MDAX index gained 1.34%, and the TecDAX index gained 2.13%. Advancing stocks outnumbered falling ones by 513 to 207 and 61 ended unchanged on the Frankfurt Stock Exchange. The DAX volatility index, which measures the implied volatility of DAX options, was down 7.73% to 18.15. German equities traded positive across the day supported by increased risk appetite and positive investor’s sentiment over headlines from weekend on Sino-U.S. trade truce.

Asian shares fell on Tuesday as a relief rally petered out amid rising doubts over whether China and the United States will be able to resolve trade differences before a 90-day deadline. The temporary freeze on further hostilities in the trade war between the United States and China had sparked a global rally in equity markets on Monday, but even before the trading day ended, major U.S. indices pulled back from intraday highs as investors pondered unresolved issues between the two countries.Further, an inverted U.S. yield curve also raised concerns about a possible recession. Key Asian indices NIKKEI 225, FTSE STI, HANG SENG & NIFTY 50 all traded in red in late Asian market hours.

Investors have become disillusioned with trade truce between China & U.S. over lack of detail as no further updates were released and key issues such as forced technology transfer & Intellectual property infringement remain unresolved between two parties. Dax futures trading in international market was down by 0.69% on the day ahead of European market hours indicating possibility of bearish action in German equities today. Dax is expected to open subdued and trade with bearish bias influenced by cues from international markets.