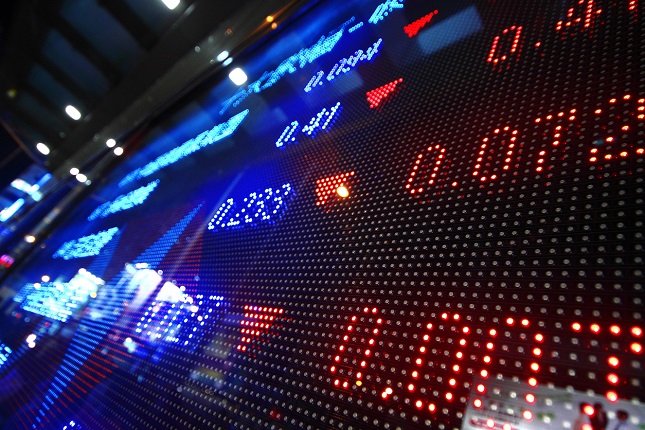 The DAX index closed the week on a strong note as the risk sentiment all around the world has improved over the last few days. The attacks in Syria over the weekend seems to have had little impact on the markets so far and it seems that the traders could now breathe a sigh of relief.

The index has rushed higher to the highs of its range as the tapering and the ending of the QE may not happen as quickly as many in the market would have expected. The weakness in the incoming data over the last few weeks is likely to make the ECB defensive and hence this is going to place the ending of the QE a bit more farther than what was expected. This is likely to help the index in the short and medium term and that is why we are seeing the index buoyed.

Also, the focus of the markets was on the Syrian conflict for much of the last week and with more countries joining in the war, it was expected that the risks would get escalated. The US, along with some allies, did target some areas in Syria with their missiles over the weekend but the fact that it was well anticipated and that it would be viewed as only a one-off occurrence for now has helped to keep the markets calm for now. That is the reason we believe that the bulls would get another wind and try to push the index even higher in the coming days.

Looking ahead to the rest of the day, we should see the DAX begin the day in a strong manner and the index is only likely to get stronger as the day wears on, the US markets open and they begin to move higher as well. This would help the DAX to feed off the bullishness in these stock markets.