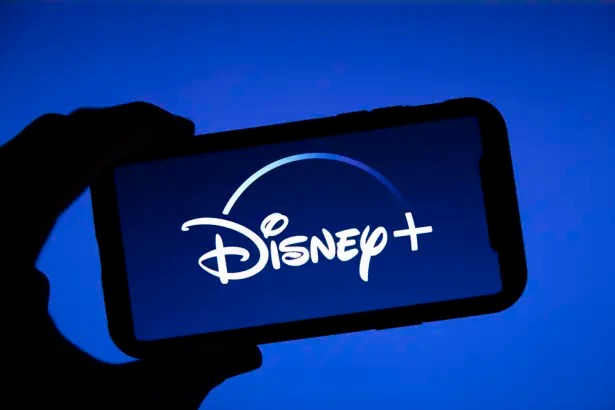 Dow component Walt Disney Co. (DIS) reports Q4 2020 earnings after the U.S. closing bell on Nov. 12, with analysts expecting the entertainment giant to report a loss of $0.65 per-share on $14.14 billion in revenue. The stock rallied nearly 9% after beating Q3 profit estimates by a wide margin in August, even though revenue fell a staggering 41.7% year-over-year. It rallied to a 9-month high on Monday, in reaction to Pfizer’s (PFE) blockbuster vaccine announcement.

Movie and television production have resumed at a snail’s pace, with California and other venues still under COVID-19 restrictions and reopened theaters bleeding capital. Disney has also reopened a number of theme parks, including Orlando’s Disney World, but visitation has been poor due to air travel fears and continued worries about infection. The second wave sweeping the planet could undermine diminished revenues this winter, reducing confidence in upside potential.

Loop Capital analyst Alan Gould recently upgraded the stock to ‘Buy’, noting “the future, or arguably the present, is all about streaming and sacrificing current profits to be better positioned for streaming. Hence, we anticipate that more resources will be allocated to streaming, Disney will keep its streaming subscription prices lower for longer to encourage subscriber growth and minimize churn. We also expect investors will give Disney a pass on both near-term Covid-19 related losses and increased DTC losses over the next few years”.

Wall Street consensus now stands at a marginally positive ‘Moderate Buy’ rating, based upon 10 ‘Buy’ and 4 ‘Hold’ recommendations. No analysts are recommending that shareholders close positions and move to the sidelines, even though revenue may not fully recover for several years. Price targets currently range from a low of $124 to a Street-high $164 while the stock opened Tuesday’s U.S. session more than $4 below the $144 median target.

The vaccine news lifted Disney above tough resistance at 130 and into the .786 Fibonacci selloff retracement level for the second time since August. The stock now needs to hold the 135.00 to 137.50 price zone to set its sights on 2019’s all-time high at 153.41. That seems like a stretch, given continued headwinds and innumerable obstacles to long-term recovery. Even so, market players may ignore those headwinds if the Disney+ streaming service books strong Q4 growth.