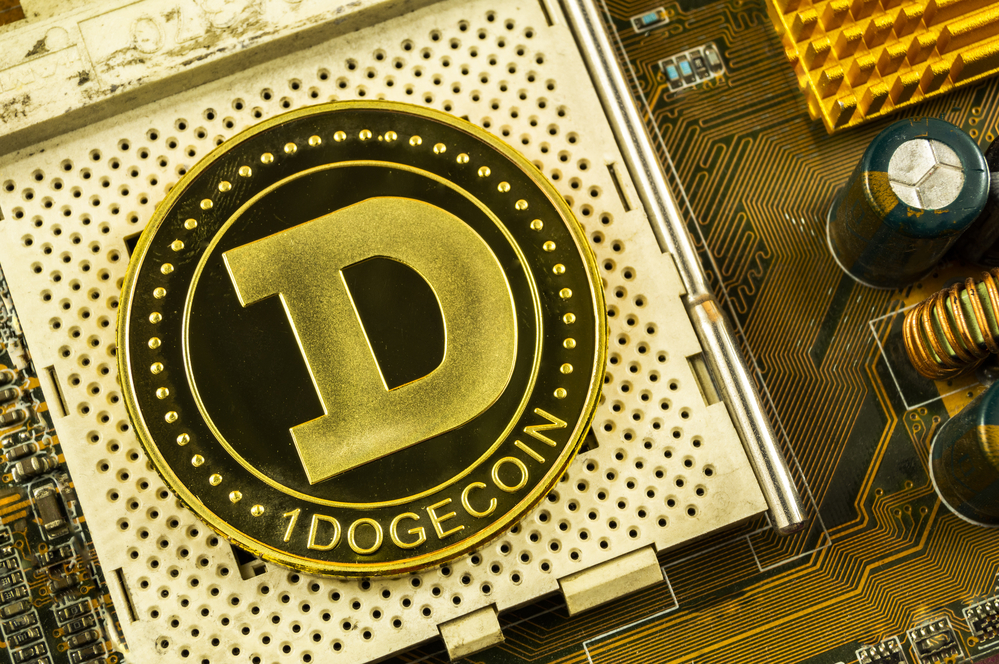 A mixed start to the day saw Dogecoin fall to an early morning intraday low $0.1946 before making a move.

Dogecoin would need to avoid a fall back through the $0.1980 pivot to bring the first major resistance level at $0.2013 into play.

Support from the broader market would be needed, however, for Dogecoin to break back through to $0.2010 levels.

Barring an extended crypto rally, the first major resistance level and resistance at $0.2020 would likely cap the upside

In the event of a broad-based crypto rally, Dogecoin could test resistance at $0.2050 levels before any pullback. The second major resistance level sits at $0.2041.

Barring another extended sell-off, however, Dogecoin should avoid sub-$0.19 levels. The second major support level at $0.1919 should limit the downside.