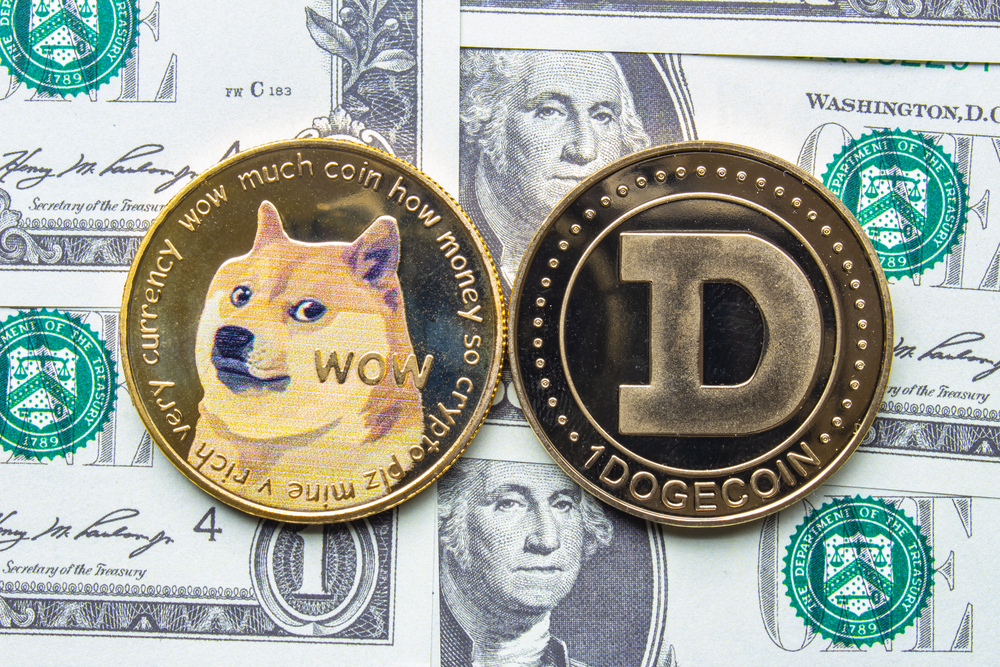 Shiba Inu, which made its debut last year and which dubs itself the “Dogecoin killer,” has shed 20% of its value in the last seven-day period as investors take profits on one of this year’s wonder cryptocurrencies. While Shiba Inu is down of late, it is not out. SHIB has been stealing some thunder from the very coin on whose coattails it is riding — Dogecoin, the mascot for which is a Japanese breed dog Shiba Inu.

Shiba Inu was thrust into crypto fame when Ethereum co-founder Vitalik Buterin revealed he would be burning billions of dollars worth of Shiba Inu coins that he had received as a gift from the founders of the project. He said, “I’ve decided to burn 90% of the remaining Shiba tokens in my wallet,” adding that he planned to send the balance of the coins to a charity. Burning coins takes them out of circulation. Buterin said he was impressed with the generosity of the dog-themed projects, but he urged other token makers not to send him any coins or power without his okay.

Despite this week’s declines, Shiba Inu still remains popular with investors, who are hoping SHIB will take them to the moon. It is the second most-viewed cryptocurrency on CoinMarketCap currently. The Shiba Inu community on Twitter is pushing to get the coin listed on the investment app Robinhood, whose reputation incidentally was tarnished after freezing trades for high-flying stock Gamestop earlier this year.

Shiba Inu is a relatively new cryptocurrency and it trades for fractions of a penny. Nonetheless, it has made its way onto popular trading platforms including the likes of OKEx, HitBTC, Huobi and Binance, which has bolstered trading volumes. Volume in the last 24-hour period hovers at USD 746 million compared to Dogecoin’s USD 2.6 billion, as per CoinMarketCap.

Some Shiba Inu investors have been complaining about the recent declines on social channels like Telegram. They have been asking the developers including Royshi what they plan to do about it. The response appears to be that the devs, who have tasked themselves with building “decentralized meme finance,” have been distracted building decentralized exchange ShibaSwap. A trio of tokens related to the project will trade on the DEX, including BONE, SHIB and LEASH, the latter of which is being billed as a store of value token for SHIB and ShibaSwap.