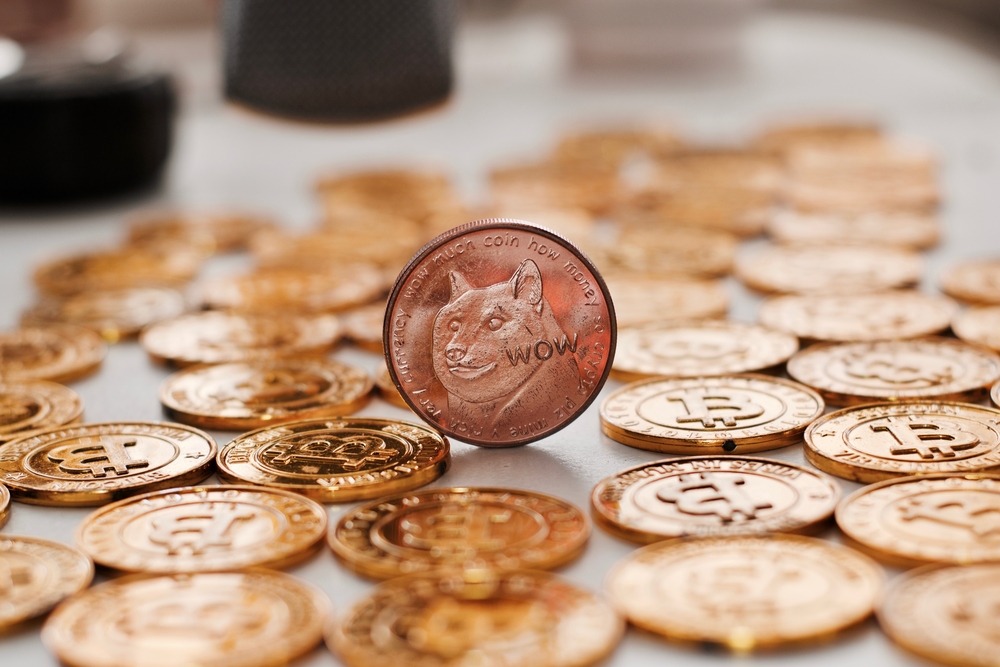 Dogecoin has recently made an attempt to settle above $0.1750 as the rebound in meme coins continued.

Shiba Inu managed to find support near $0.000027 and moved towards the $0.000033 level after Bitso listing, although it looks that general crypto market rebound served as the main catalyst for the move.

The same catalyst pushed Dogecoin above the $0.17 level, and the key question is whether this is a dead cat bounce or a beginning of a new upside trend.

The competition from Shiba Inu has clearly hurt Dogecoin. If we assume that all money that went into Shiba Inu would have been put into Dogecoin, Dogecoin’s market cap would have exceeded the market cap of XRP and put the coin directly behind Solana and Cardano.

Judging by market cap, it’s too early to say that meme coins are going out of fashion, despite the major pullback from highs. However, traders will need to watch this metric closely. In case Dogecoin and Shiba Inu lose market share to other coins, they will likely face additional selling pressure.

Taking a look at H1 chart, we can see that RSI has just moved back into the moderate territory. At this point, Dogecoin may need to go through a period of consolidation before it has a chance to gain additional upside momentum.