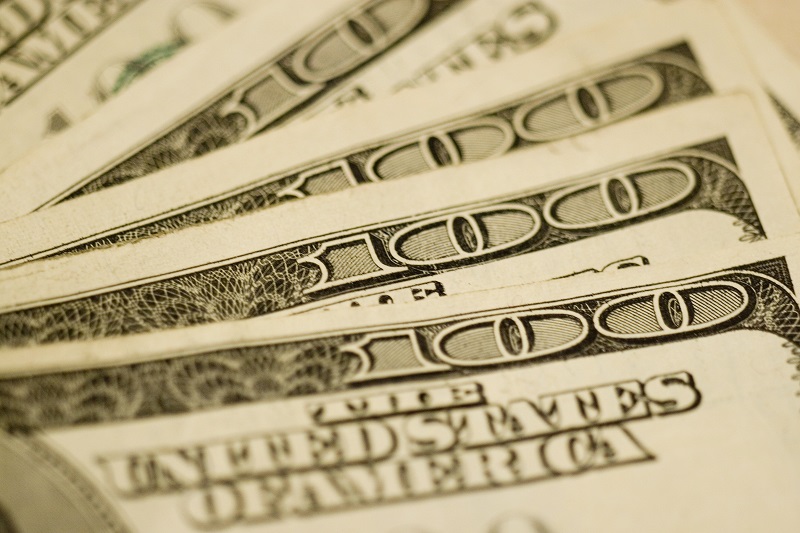 The US Dollar Index (DXY) has weakened by about 0.6 percent to trade around the 97.2 marks at the time of writing after St. Louis Fed President James Bullard suggested that an “insurance” Fed rate cut may be “warranted soon”. This is in contrast to the Fed’s “patient” stance at the onset of May indicating no bias for moving US interest rates either way, which Fed Chair Jerome Powell conveyed prior to President Trump ramping up trade tensions with China, Mexico and India.

With markets now pricing in more than a 90 percent chance of a rate cut at the September FOMC meeting, Bullard’s comment appears to have cracked open the door for a Fed rate cut in 2019 while also framing the FOMC meeting later this month. A more overt shift towards an easing stance by Fed officials may clear the path for one, or more, US rate cuts this year, which could also prompt more downside for the Dollar.

Rising global trade tensions are featuring more prominently on the Fed’s policy radar, with the central bank also keeping an eye on the potential fallout in financial markets worldwide in the event of a full-blown trade war. Should President Trump cast his tariff net wider and further escalate global trade tensions, this could also hasten a Fed rate cut while fuelling risk aversion across markets, prompting further gains in safe haven assets, such as Gold, Yen, and US Treasuries.

Still, this doesn’t mean the Dollar’s decline will be unabated. Should this Friday’s US non-farm payrolls once again paint a robust domestic jobs market, it could test the Fed’s data-dependent stance while allowing Dollar bulls to push back.

Fund flows into US Treasuries during these times of heightened uncertainty should also provide support for the Greenback. With Europe and the UK battling their respective economic and political woes, that’s expected to limit gains for the Euro and the Pound, which in turn should help mitigate the downside for the DXY.

Brent futures’ year-to-date gains have been slashed with Oil now trading around the $62/bbl handle at the time of writing. The intensification of US-led trade tensions in recent weeks has weighed negatively on the global growth outlook, adding to the downward pressure for Oil prices.

Market fears over the resilience of global demand for Oil have overshadowed the commitment by Saudi Energy Minister to “do what is needed” to rebalance the markets. Even if OPEC+ producers decide later this month to extend its supply cuts program through the second half of 2019, that may not be enough to significantly offset the downward momentum for Oil, as long as heightened trade tensions persist and continue snuffing out any exuberance over the global economic expansion.