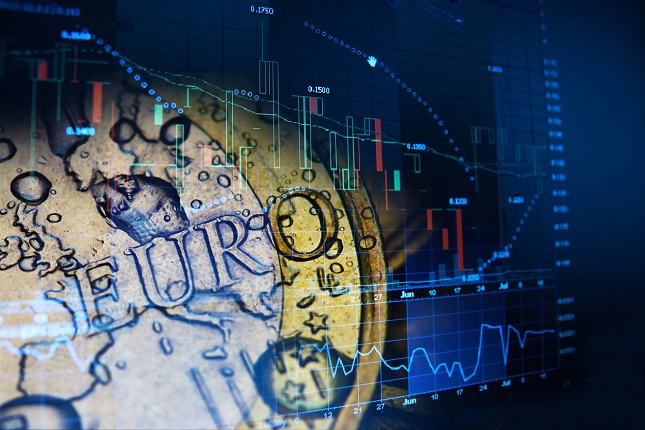 The U.S Dollar has been strong the past week and speculators may aim for downside action from the Euro short term.

The Euro has resumed its downward trend early this morning and is below the 1.29 juncture versus the U.S Dollar. After showing some stability yesterday, trading has turned negative again for the Euro, as the U.S Dollar has reignited its strong run in forex.

The Euro is near critical support and the 1.21 level may appear to support psychologically, while resistance now appears to be the 1.2275 mark.

However, for traders who like to gauge forex via a daily chart scenario, the Euro is actually hovering above vital long-term technical ratios. And should it nosedive further, the Euro clearly shows the possibility of falling to around 1.20 against the U.S Dollar.

The European Central Bank Press Conference is tomorrow but no major changes to policy are expected. It may be the U.S growth numbers on Friday which impact the Euro more. Until then traders need to remain alert.

In the short term, we believe the Euro could be positive. The mid-term and Long term we are unbiased.