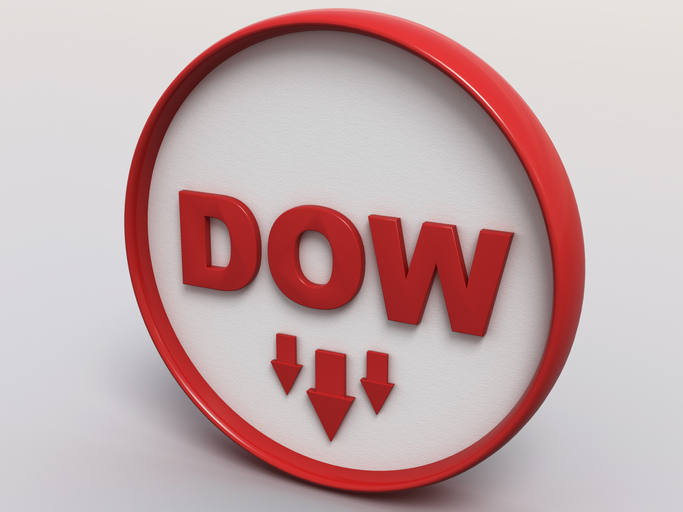 September E-mini Dow Jones Industrial Average futures are expected to open lower based on the pre-market trade. The selling is in response to yesterday’s potentially bearish closing price reversal top that could be signaling a shift in momentum and the start of a minimum 2 to 3 day correction.

The catalyst behind the selling pressure is the fear that the current surge in coronavirus cases could derail the economic expansion after several Fed officials issued a warning.

Investors have become increasingly concerned about a second-wave of demand destruction after large parts of the United States reported tens of thousands of new coronavirus infections. New York expanded its travel quarantine for visitors from three more states, while Florida’s greater Miami area rolled back its reopening.

Meanwhile, three Fed officials expressed concern that the surge in infections threatens to curtail consumer spending and job gains just as some stimulus programs are set to expire. One Fed policymaker, Loretta Mester, pledged more support ahead from the U.S. central bank.

Among the best Dow component performers were Microsoft Corp and Apple Inc. Walmart jumped 6.2% after a report that the retailer is close to launching its membership program, a direct competitor for Amazon.com’s Prime service.

The main trend is up according to the daily swing chart, but momentum is trending lower following yesterday’s closing price reversal top and subsequent confirmation.

A trade through 27466 will signal a resumption of the uptrend, while a move through 24409 changes the main trend to down.

Based on the early price action, the direction of the September E-mini Dow Jones Industrial Average futures contract on Wednesday is likely to be determined by trader reaction to the 50% level at 25938.

A sustained move under 25938 will indicate the presence of sellers. The next downside targets are 25512 and 25438. Since the trend is up, we could see a technical bounce on the first test of these levels.

Taking out 25438 will change the minor trend to down. This could trigger an acceleration into the main 50% support at 25053.

A sustained move over 25938 will signal the presence of buyers. If this creates enough upside momentum then look for a surge into the resistance cluster at 26280 to 26298. The latter is a potential trigger point for an acceleration into the minor top at 26658.