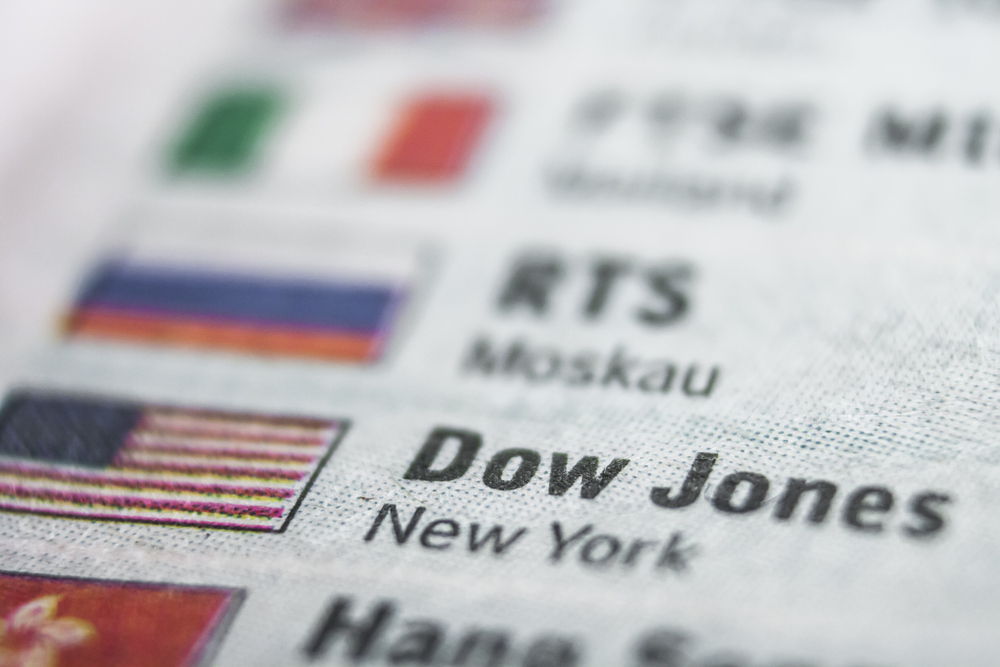 September E-mini Dow Jones Industrial Average futures are trading lower at the mid-session on Wednesday ahead of the Federal Reserve’s update on monetary policy.

The Fed will conclude its two-day meeting on Wednesday. The central bank is not expected to make any policy moves, but it could signal that it’s beginning to think about easing its bond-buying policy. The Fed will also release new forecasts on Wednesday, which could indicate a possible first rate hike penciled in for 2023. Previously, Fed officials hadn’t come to a consensus for a rate hike through 2023.

The Fed’s statement and forecasts will come out at 18:00 GMT, followed by a press conference by Chairman Jerome Powell 30 minutes later.

Policymakers are expected to raise their economic projections for the next rate hike that could reveal which Fed members have turned hawkish. The Dow could break sharply on this news.

The nearest support is the 50% level at 34007. Today’s selling stopped just above this level.

The short-term range is 33131 to 34721. Its retracement zone at 33926 to 33738 is the next potential downside target. Counter-trend buyers could come in on the first test of this zone. If 33738 fails as support then look for a potential acceleration to the downside with main bottoms at 33300 and 33131 the next likely downside targets.

The direction of the September E-mini Dow Jones Industrial Average into the close is likely to be determined by trader reaction to 34007.

A sustained move over 34007 will indicate the presence of buyers. If this creates enough upside momentum then look for a surge into 34369 to 34452. Look for sellers on the first test. Overcoming 34452 could trigger an acceleration to the upside with 34711 and 34721 the next major targets.

A sustained move under 34007 will signal the presence of sellers. This could trigger a quick break into 33926. If this fails the selling pressure could extend into 33738.