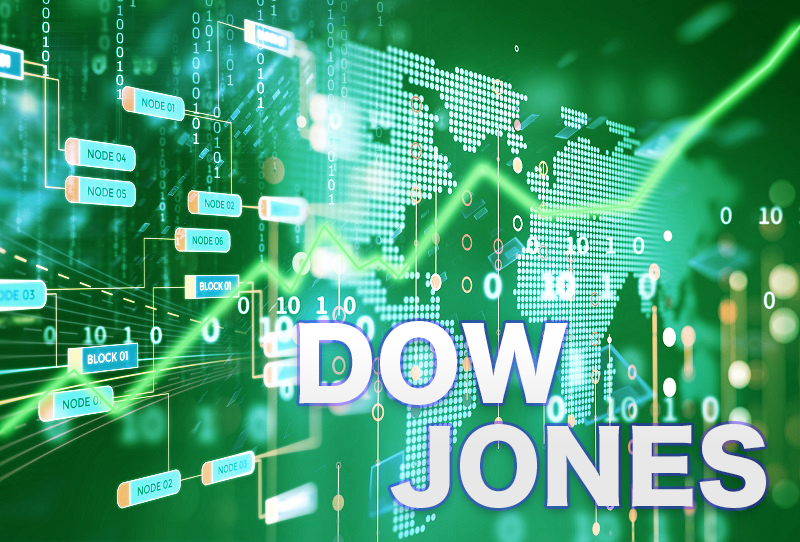 The main trend is down according to the daily swing chart. The trend turned down on Tuesday when sellers took out the last swing bottom at 23079. The main trend will change to up on a trade through 24327.

Based on the price action this week and the current price at 23109, the direction of the June E-mini Dow Jones Industrial Average the rest of the session on Wednesday is likely to be determined by trader reaction to the price cluster at 23571 to 23796.

A sustained move under 23571 will indicate the presence of sellers. If this creates enough downside momentum then look for the selling to possibly extend into the intermediate 50% level at 22524. This is a potential trigger point for an acceleration to the downside with the next target zone coming in at 21207 to 20470.

The main top at 24327 is a potential trigger point for an acceleration to the upside with the next major target the main Fibonacci level at 25144.