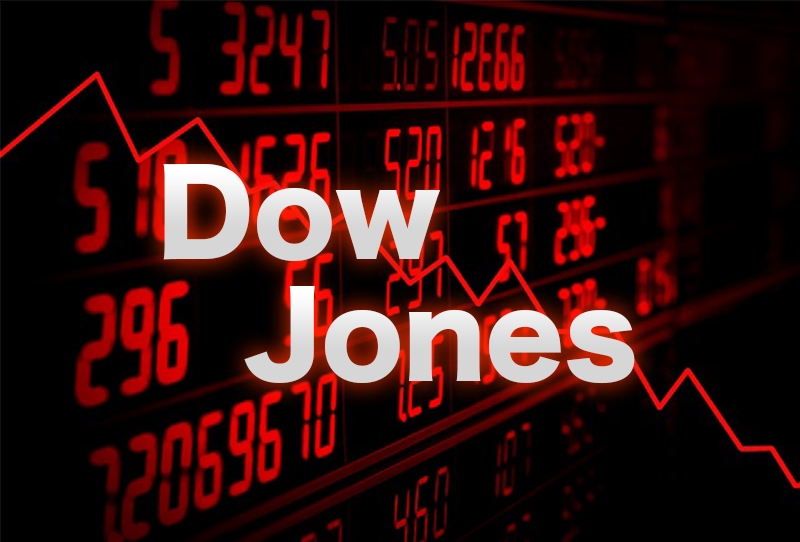 December E-mini Dow Jones Industrial Average futures turned negative for the day shortly after the mid-session. The cash market Dow also erased a 294-point rally, led by a drop in shares of Apple. The blue chip market is on track to post big losses for the holiday-shortened week. The Dow is down 1.7%.

In economic news, U.S. consumer prices rose solidly in August, with the cost of used cars and trucks increasing by the most in more than 51 years likely as Americans shunned public transportation because of fears of contracting COVID-19.

The consumer price index increased 0.4% last month, also lifted by gains in the costs of gasoline, recreation and household furnishings and operations. The CPI advanced 0.6% in both June and July after failing in the prior three months as business closures to slow the spread of the coronavirus depressed demand.

The main trend is down according to the daily swing chart. A trade through 27068 will signal a resumption of the downtrend. A move through 29050 will change the main trend to up.

Based on the early price action, the direction of the December E-mini Dow Jones Industrial Average into the close on Friday is likely to be determined by trader reaction to the pivot at 27570.

Overtaking and sustaining a rally over 27570 will signal the return of buyers. A late session buying spree could lead to a retest of 28059 to 28071.