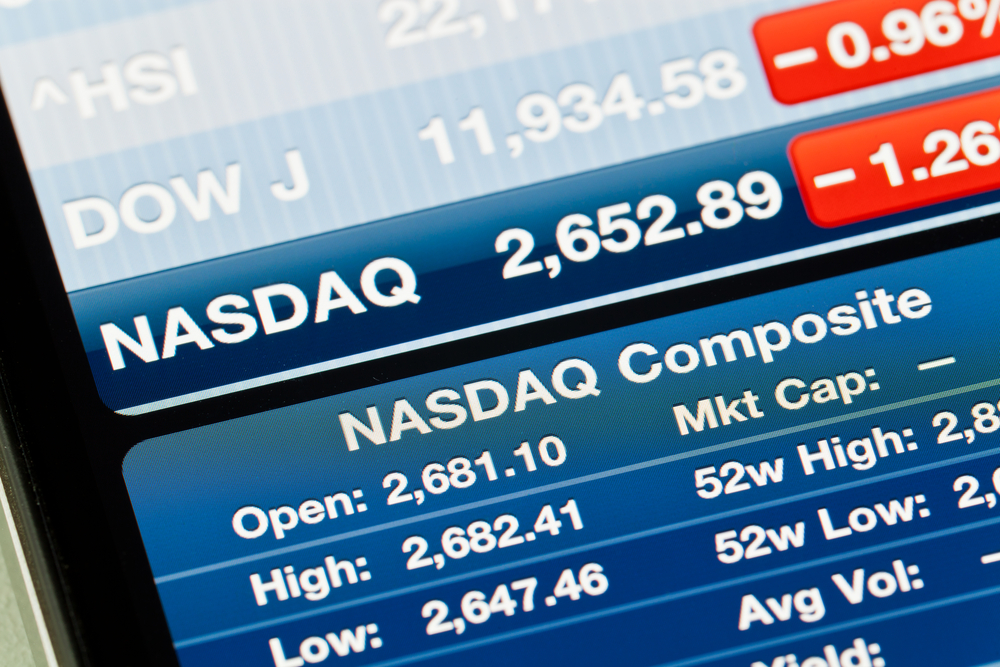 June E-mini NASDAQ-100 Index futures are edging higher early Thursday after posting a lower-close the previous session. The tech-heavy index fell on Wednesday as streaming giant Netflix slumped after shedding subscribers for the first time in a decade, stoking worries among investors about their bets on high-growth companies set to report results.

In stock-related news, Netflix Inc plunged 36.6% and was set for its worst day since October 2004, as it blamed inflation, the Ukraine war and fierce competition for the subscriber loss and predicted deeper losses ahead, Reuters reported.

Megacap stocks including Amazon.com Inc, Tesla and Meta Platforms Inc fell between 2.3% and 5.3%, while streaming peers Walt Disney, Roku and Warner Bros Discovery dropped between 4.5% and 8.3%, according to Reuters.

The main trend is down according to the daily swing chart, however, momentum has been trending higher since the formation of the closing price reversal bottom on April 18.

A trade through 15198.00 will change the main trend to up. A move through 13729.50 will negate the closing price reversal bottom and signal a resumption of the downtrend.

The minor trend is up. It changed to up on Wednesday when buyers took out 14296.25. This confirmed the shift in momentum.

The direction of the June E-mini NASDAQ-100 Index early Thursday is likely to be determined by trader reaction to 14105.75.

A trade through 13729.50 will reaffirm the downtrend. It could also trigger the start of an acceleration to the downside with 12942.50 the next major target price.