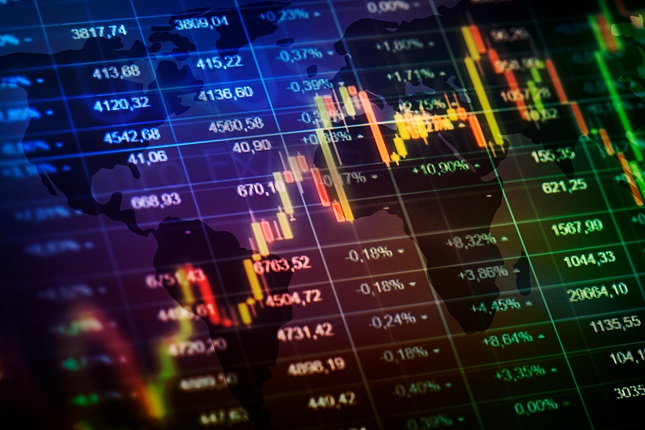 June E-mini NASDAQ-100 Index futures finished lower last week, continuing the sell-off which began the week-ending April 26. The catalysts behind the selling pressure remain the same. Treasury traders are predicting a slowdown in the U.S. economy that will eventually lead to a Fed rate cut. Uncertainty over U.S. trade policy with the Trump administration continuing to do battle with China over a number of factors, and now with Mexico over illegal immigration. And of course, don’t forget the ban against Huawei, which is beating up the chipmakers and threatening other tech-related companies.

The main trend is up according to the daily swing chart. However, momentum is trending lower. A trade through 5847.25 will officially turn the main trend to down, while a move through 7879.50 will signal a resumption of the uptrend.

The minor trend is down. This is controlling the downside momentum. A trade through 6965.75 will reaffirm the minor trend.

Based on last week’s close at 7133.50, the direction of the June E-mini NASDAQ-100 Index this week is likely to be determined by trader reaction to the steep downtrending Gann angle at 7111.50.

A sustained move under 7111.50 will indicate the presence of sellers. If this move can create enough downside momentum then look for the selling to possibly accelerate into the major 50% level at 6863.25.

Look for buyers to show up on the first test of 6863.25, but if this level fails to hold then look for the selling to possibly extend into the major Fibonacci level at 6623.50, followed closely by the uptrending Gann angle at 7495.50. These levels are also likely to attract buyers on the initial test.

Crossing to the strong side of the downtrending Gann angle at 7111.50 will signal the return of buyers.  If they are able to generate enough upside momentum then look for them to make a run at the uptrending Gann angle at 7319.25. Overtaking this angle will indicate the buying is getting stronger with the next target angle coming in at 7495.50.

If the downside momentum continues then we’re likely to find out this week if investors see value at 6863.25 to 6623.50.