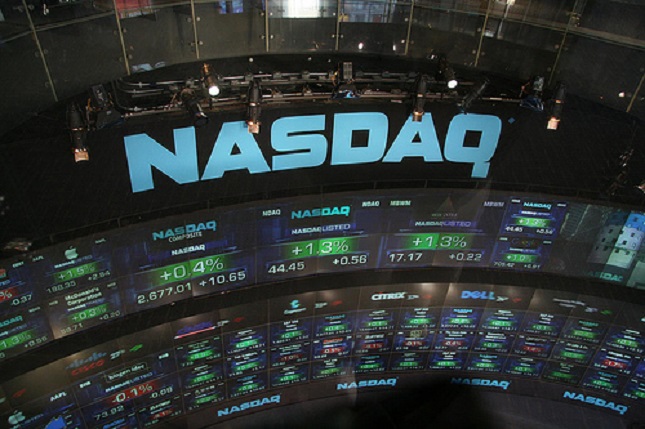 E-mini NASDAQ-100 Index futures are trading lower shortly before the release of the U.S. Non-Farm Payrolls report and the cash market opening. The index is posting an inside move which suggests investor indecision and impending volatility. On Thursday, the market fell sharply, but the selling stopped at the 50% level of the 2 month range.

The minor trend is down. It turned down on a trade through 7473.75 on Thursday. This also shifted momentum to the downside.

Based on the early price action, the direction of the December E-mini NASDAQ-100 Index futures market is likely to be determined by trader reaction to the uptrending Gann angle at 7474.25.

A sustained move over 7474.25 will indicate the presence of buyers. This could drive the index into the short-term Fib at 7539.50. Overcoming this level will indicate the buying is getting stronger. This could trigger a further rally into a 50% level at 7575.50, followed by a steep downtrending Gann angle at 7600.75.

The trigger point for an acceleration to the downside is 7385.50. If this angle is broken then look for a potential break into uptrending Gann angles at 7289.50 and 7241.00. The latter is the last potential support angle before the 7193.50 main bottom.