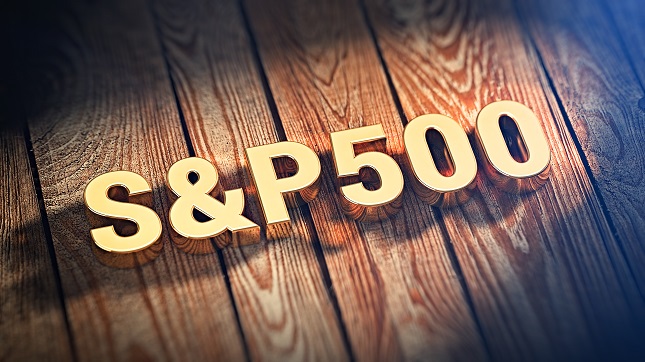 June E-mini S&P 500 Index futures are trading higher shortly after the opening. Volume is light ahead of the release of the minutes of the Fed’s March meeting at 18:00 GMT. Although investors expect the minutes to reiterate the Fed’s dovish tone, there is always the possibility of a surprise. Traders will be looking for information on what Fed policymakers had to say about the weakening economic data, and whether they discussed the possibility of a rate cut.

The main trend is up according to the daily swing chart, however, yesterday’s closing price reversal top may be signaling a shift in momentum to the downside. If confirmed on a trade through 2877.25 then look for a potential 2 to 3 day correction.

A trade through 2900.00 will negate the closing price reversal top and signal a resumption of the uptrend. The index is not in a position to change the main trend to down, but there is room for a correction.

Based on the early trade, the direction of the June E-mini S&P 500 Index on Wednesday is likely to be determined by trader reaction to the uptrending Gann angle at 2885.50.

Taking out 2900.00 will negate the reversal top and signal a resumption of the uptrend. This could extend the rally into another uptrending Gann angle at 2910.50. Crossing to the strong side of this angle will put the index in a bullish position.

A sustained move under 2885.50 will signal the presence of sellers. The daily chart is wide open under this angle. This could trigger an acceleration to the downside with the next target a short-term 50% level at 2844.75, followed by an uptrending Gann angle at 2837.50 and a Fibonacci level at 2831.75.