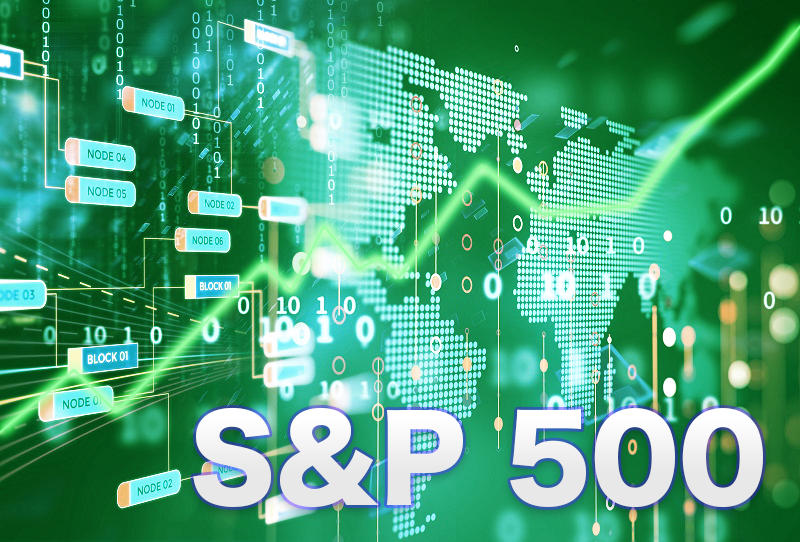 December E-mini S&P 500 Index futures are trading higher after the cash market opening on Thursday on the back of better-than-expected earnings reports from Bank of America and other major companies.

Bank of America, Morgan Stanley, Citigroup and Wells Fargo all saw their shares rise in the premarket after beating earnings expectations.

In economic news, a lower-than-anticipated number of weekly jobless claims added to the positive market sentiment. Initial unemployment insurance claims last week totaled 293,000 – the first time the tally fell below the 300,000 level during the pandemic-era.

The main trend is down according to the daily swing chart, however, momentum is trending higher. A trade through 4472.00 will change the main trend to up. A move through 4260.00 will signal a resumption of the downtrend.

The direction of the December E-mini S&P 500 Index into the close on Thursday is likely to be determined by trader reaction to 4399.75.

A sustained move over 4399.75 will indicate the presence of buyers. If this move creates enough upside momentum then look for a possible surge into the minor top at 4421.50, followed by the Fibonacci level at 4432.75. This is a potential trigger point for an acceleration into the main top at 4472.00.

A sustained move under 4399.75 will signal the presence of sellers. If this move generates enough downside momentum then look for the selling to possibly extend into the pivot at 4366.00. If this fails then look for a possible break into the major 50% level at 4328.25.