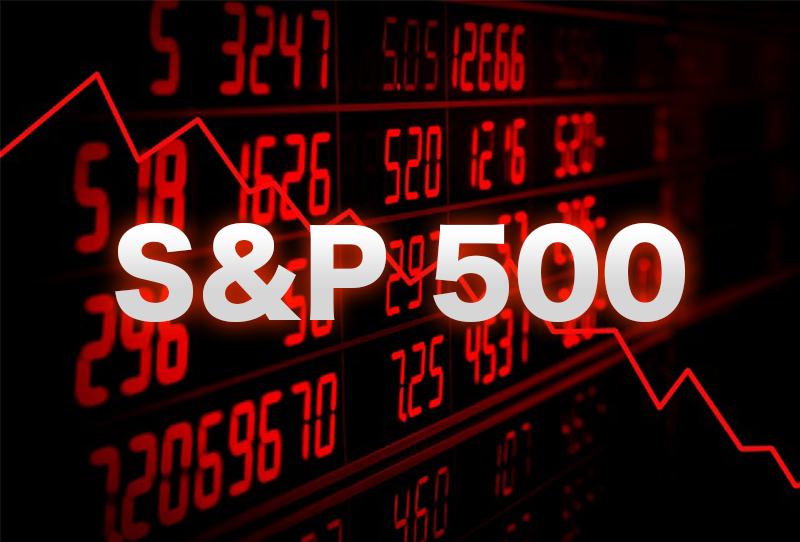 In the U.S. last week, investors had to deal with corporate tax worries, the Delta COVID variant, and possible shifts in the U.S. Federal Reserve’s timeline for tapering asset purchases.

The index also closed under the 50-day moving average on Friday. The move is a sign of weakness and it is likely leading to early profit-taking by a number of money managers.

The main trend is down according to the daily swing chart. Today’s early weakness signaled a resumption of the downtrend. The next target is the main bottom at 4339.75.

A trade through 4539.50 will change the main trend to up. This is highly unlikely but due to the prolonged move down in terms of price and time, the market is currently inside the window of time for a potentially bullish closing price reversal bottom. This won’t change the trend, but it could lead to a 2 to 3 day counter-trend rally.

The minor trend is also down. A trade through 4478.50 will change the minor trend to up. This will also shift momentum to the upside.

The direction of the December E-mini S&P 500 Index early Monday is likely to be determined by trader reaction to 4421.75.

A sustained move under 4421.75 will indicate the presence of sellers. Taking out the Fib level at 4416.00 indicates the selling is getting stronger. The next downside target is the 50% level at 4377.00.

A sustained move over 4421.75 will signal the presence of buyers. This will also put the index in a position to form a closing price reversal bottom. The first upside target is 4439.75, followed by the minor top at 4478.50.