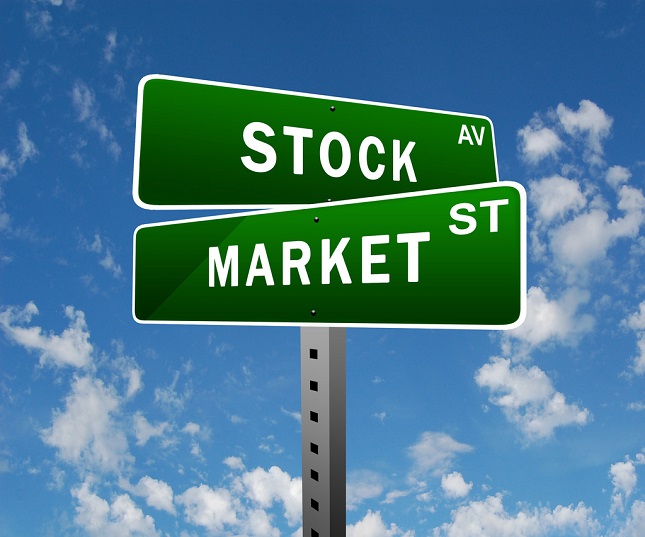 The main retracement zone is 2748.50 to 2701.75. This zone is controlling the longer-term direction of the index. The close on the strong side of this zone is helping to give the market an upside bias.

The weekly chart is wide open over 2818.00 with 2947.00 the next major upside target so be prepared for an acceleration to the upside when it’s tested.