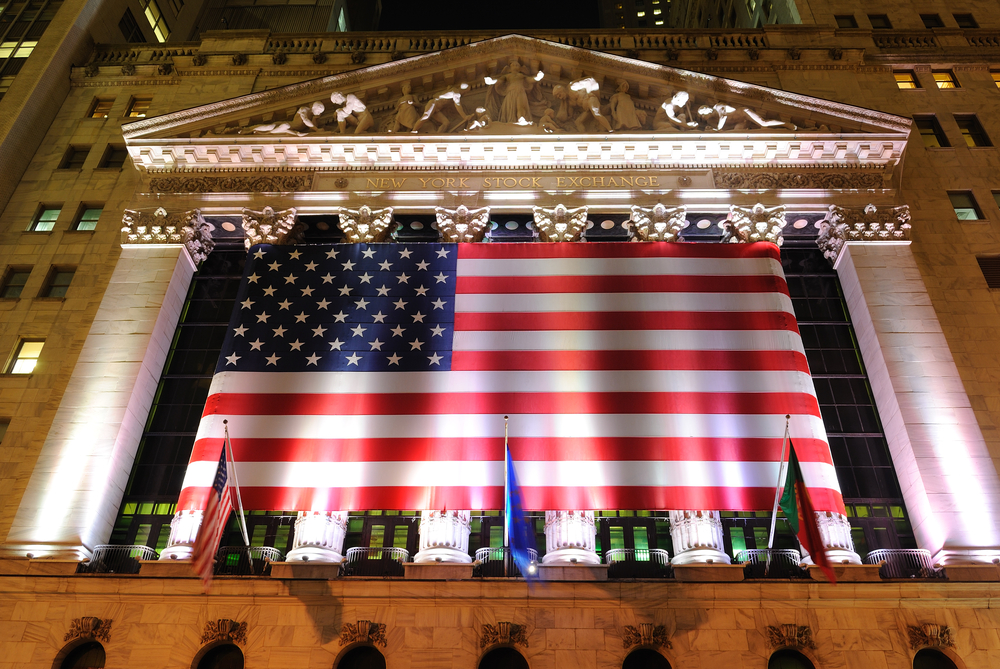 As investment money will always be looking for a place to roost many stocks still look like the best opportunity for alpha, especially some of your bigger high-tech companies like Microsoft, Google, Facebook, etc… who don’t face the same headwinds created by supply chain dislocations, higher commodity prices, etc.

Bulls are hoping to see more money lured into the market by strong Q2 earnings which have so far failed to ignite a meaningful rally. Analyst expectations for S&P 500 company earnings is still around +65%, something stock bears argue is lofty considering the extreme level of supply chain dislocations and labor shortages.

There is also a lot of debate about whether corporate profit gains are “peaking” in the face of slower growth in the quarters ahead as the reopening boom begins to fade. Remember, investors place bets on the future, not what happened last quarter.

The earnings pace really picks up next week with highlights including IBM on Monday; Chipotle and Netflix on Tuesday; ASML, CocaCola, Novartis, and Verizon on Wednesday; Abbott Labs, AT&T, Biogen, Capital One, Dow Inc., Intel, Snap, Southwest Airlines, Twitter, and Union Pacific on Thursday; and American Express, Honeywell, and Nextera on Friday.

One of the biggest factors that seem to be weighing on investor sentiment continues to be inflation. The latest indication of rising costs was reflected last week in U.S. Import Prices, which climbed for an eighth straight month in June.

However, the year-on-year increase slid to +11.2%, down from +11.6% in May is an encouraging sign that some inflationary pressures might be starting to ease. Federal Reserve Chairman Jerome Powell, testifying before the Senate Banking Committee yesterday, repeated the script he’s stuck with for months, saying inflation will likely remain elevated in the coming weeks and months before moderating.

Powell also told lawmakers that the Fed is not in a hurry to start paring its monthly asset purchases but he stressed that the central bank is prepared to adjust policy if they see signs of inflation moving “materially and persistently beyond levels consistent with our goal.” Wall Street increasingly expects the Fed to start trimming asset purchases later this year and even start lifting rates as soon as Q4 2022.

The Fed meets next on July 27-28 but most analysts think Powell will wait to make any big policy change announcements at either the annual Jackson Hole symposium at the end of August or possibly the FOMC’s September policy meeting. Central banks in Canada and New Zealand this week scaled back their asset purchase schemes which some worry could start to put pressure on central bankers in other developed countries to also tighten.

The European Central Bank releases its latest policy decision next Thursday. Bulls still largely believe that U.S. growth will be able to outpace “transitory” inflation pressures but the outlook for some companies could dim if the Fed starts reining in its “easy money” policies sooner than investors have been anticipating.

SP500 pulled back last week after another attempt to break out. There is no surprise we see such choppiness in the middle of summer. Moreover, very likely this price activity will stay for a few more weeks. We are still in a bull market. However, the risk of deep pullback is rising. If that happens, SP500 will target to close the gap near 4000.

On the other hand, if the price sustains above Gann resistance 4400, bulls will target 4500 at least. Two of my favourite indicators are giving opposite signals now. So, I don’t have any strong bias at the moment. Advance Decline Line remains bearish. At the same time, Insider Accumulation is bullish. In general, swing traders have to focus on daily support and resistance. Likely it will take few more weeks to see a real direction. Short-term traders can use Gann levels and Cycles on 4h charts to find trading opportunities.