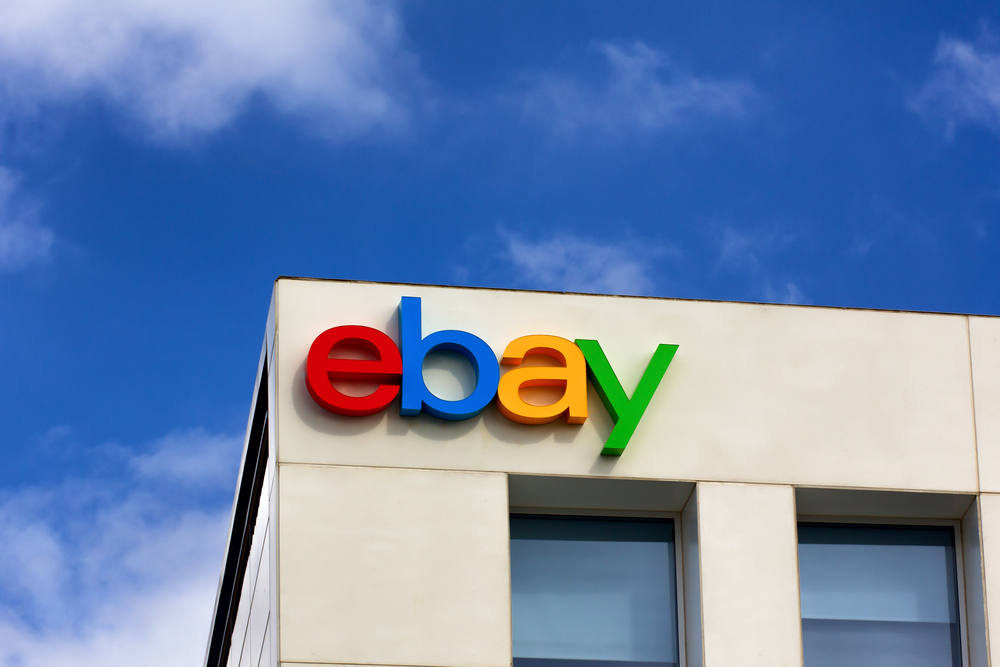 eBay Inc, an American multinational e-commerce corporation based in California, announced that it has agreed to sell its Classifieds ads business to Norway’s Adevinta for a total consideration value of $9.2 billion.

As part of the deal, eBay will receive $2.5 billion in cash and around 540 million Adevinta shares which would represent an equity stake of approximately 44% based on the number of Adevinta’s outstanding shares, as of the end of the second quarter, and a 33.3% voting stake, the company said.

The combined group will have solid market positions across 20 countries, with Europe its biggest market, covering 1 billion people with 3 billion monthly visits. The deal is anticipated to close by Q1 next year, targeting $150-$185 million in annual savings on EBITDA within three years.

“With the acquisition of eBay Classifieds Group, Adevinta becomes the largest online classifieds company globally, with a unique portfolio of leading marketplace brands. We believe the combination of the two companies, with their complementary businesses, creates one of the most exciting and compelling equity stories in the online classifieds sector,” said Rolv Erik Ryssdal, CEO of Adevinta.

“This deal is a testament to the growth and potential of the eBay Classifieds business,” Alessandro Coppo, SVP and GM, eBay Classifieds Group said in a press release. “We are excited for our local classifieds brands to join Adevinta and shape a global leader in an industry full of potential.”

Other equity analysts also recently updated their stock outlook. eBay had its price target boosted by analysts at SunTrust Banks from $50 to $54. The firm presently has a “hold” rating on the e-commerce company’s stock. Deutsche Bank raised eBay rating to a “buy” and upped their target price for the company to $57 from $42.

We second Morgan Stanley and Deutsche Bank on eBay stock outlook. We also think it is good to buy at the current level and target at least $65 as 50-day Moving Average and 100-200-day MACD Oscillator signals a strong buying opportunity.

“eBay has shifted its strategy to lower growth and cost rationalization and is aggressively repurchasing shares. New growth drivers, such as Promoted Listings and Payment intermediation (to be rolled out in full mid-2020) are on track,” said Brian Nowak equity analyst at Morgan Stanley.