These trends simply show how volatile the cryptocurrency market can be, yet El Salvador – the first country to use bitcoin as a legal tender, has put the fate of its people on Bitcoin, by heavily investing public funds in it. Current world leaders are often critical and doubtful towards these currencies not being controlled by a centralized government body, President Nayib Bukele was a firm bitcoin believer, so much that he kept “buying the dip” despite Bitcoin’s extended weak run.

What makes the smallest Central American country with a developing economy to embark on the bitcoin experiment on a national scale?

Unlike most of its neighbors, El Salvador does not possess rich mines of precious metal and stones, nor does it have massive oil reserves like Venezuela. The country’s main strength lies within its soil, which favors agricultural activities, namely coffee growing. The brown bean brought modest wealth to El Salvador, but most of them went to the government and plantation owners.

The one thing most Latin American countries share is the abundance of dictators, and El Salvador is no exception. From Spanish overlords to right-winged generals, El Salvador often alternated between periods of oppression and civil wars, until it finally ended in 1992. For the next three decades, El Salvador struggled to build a modern economy and a functional democracy, but the aftermath of its past also led to a refugee crisis and the epidemic of violent gangs.

Ground zero for the bitcoin experiment

Then on a fateful day in 2019, a small Salvadorian town called El Zonte had received an anonymous bitcoin donation, for building the local community through a bitcoin transformation. The “Bitcoin Beach Initiative” quickly garnered the attention of President Nayib Bukele, he then declared bitcoin as a legal tender in the country on 7 September 2021, being the first country to do so.

The news was met with numerous criticisms, the International Monetary Fund warned Bukele of its potential risks, and the World Bank once refused to assist El Salvador to integrate bitcoin into the economy.

Nonetheless, El Salvador was ushered into the Bitcoin era, “Chivo” – the official bitcoin wallet app was introduced along with ATMs throughout the country. As an incentive bonus, $30 worth of bitcoin was gifted to first-time registering Salvadorians. Out of its 6.5 million population, around 4 million people have installed the app. 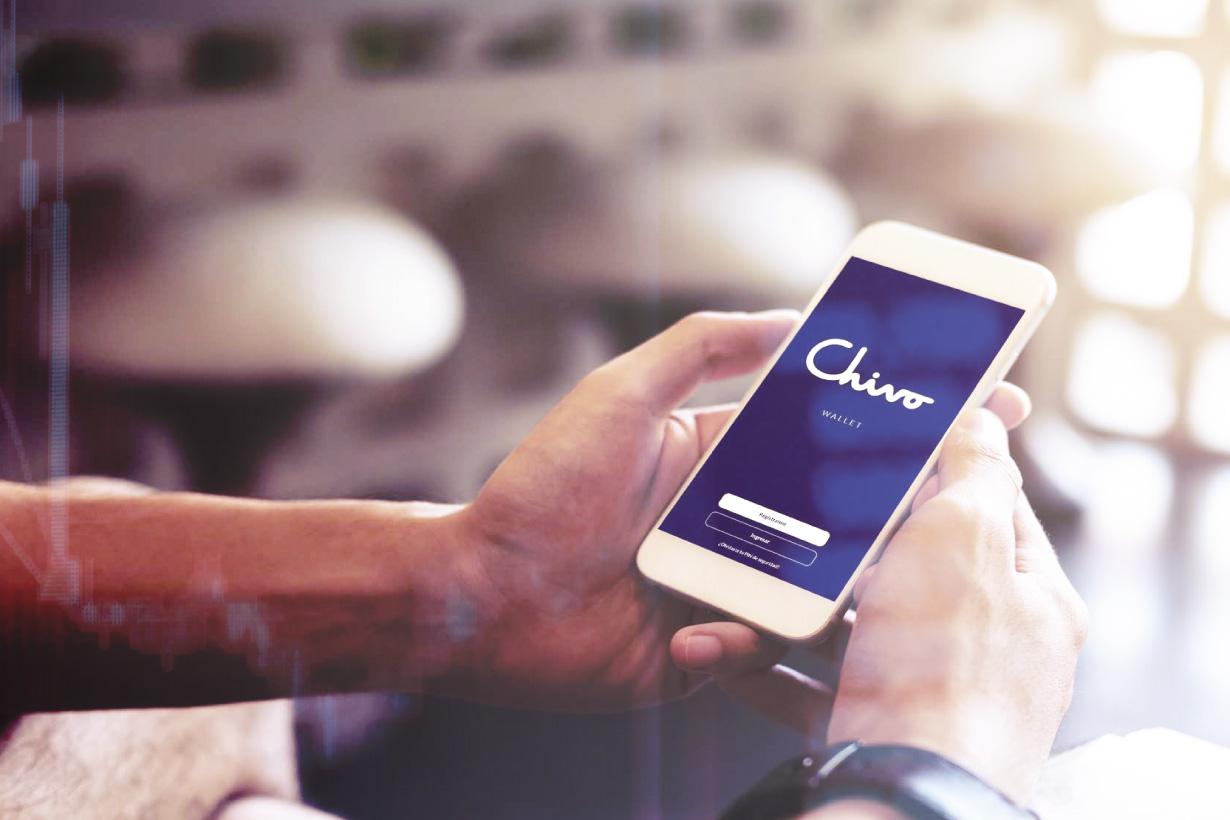 When the “Chivo” hits the wall

However, this doesn’t mean the entire nation has embraced bitcoin, only 40% of the registered users still use Chivo after spending the $30 incentive bonus, and most small businesses do not accept bitcoin payment. Big chain stores would take the cryptocurrency, only because they have the resources to implement the hardwares and training. Stores often encountered issues when someone tried to pay by Chivo, the transaction cannot be completed, yet the amount was still deducted from the wallet.

Security issues were raised when a Chivo account registration only required the citizen’s date of birth and ID card number, hackers stole numerous identities to get the incentive bonus. While some people simply used it as a debit card to deposit their US dollar savings, at times they were unable to access their funds. With the US dollar already a stable and reliable means of exchange, there is not enough need or urgency to switch to the faulty Chivo app and volatile bitcoin.

But President Bukele had more stored for El Salvador, the government has spent over $50 million of public funds to purchase bitcoins. Even though bitcoin prices continued to drop in recent months, Bukele kept “buying the dip” by announcing through twitter. As a firm bitcoin believer, he also plans to build “Bitcoin City” – a monumental $1 billion project that will be powered by geothermal energy, which is also used for mining bitcoins.

Why Bitcoin in El Salvador, and why not?

On paper, El Salvador should be a great testing ground for nationwide bitcoin application. Remittance from overseas Salvadorians accounted for around 20% of its national income, creating demand for a safe and efficient method of transaction. A small and densely populated territory is also beneficial for promoting new technologies, many citizens didn’t have a conventional banking account, a safe and quick mobile crypto wallet app should be an appealing, chic banking option.

Despite all that, two pain points have hindered bitcoin’s development in El Salvador. The security issues mentioned above had diminished the app’s appeal as a trustworthy banking alternative, and bitcoin’s ongoing bearish run is too much of a risk for most Salvadorians to invest in.

Still, it would be premature to call the entire project a failure, as the crypto market remains in its adolescence, cryptocurrencies like bitcoin still have room to rebound; the loss is not finalized until the government decides to sell its bitcoins. There is a fine line between a visionary and a gambler, with a nation’s fate at stake, only time will tell the answer. Check the latest bitcoin price here.