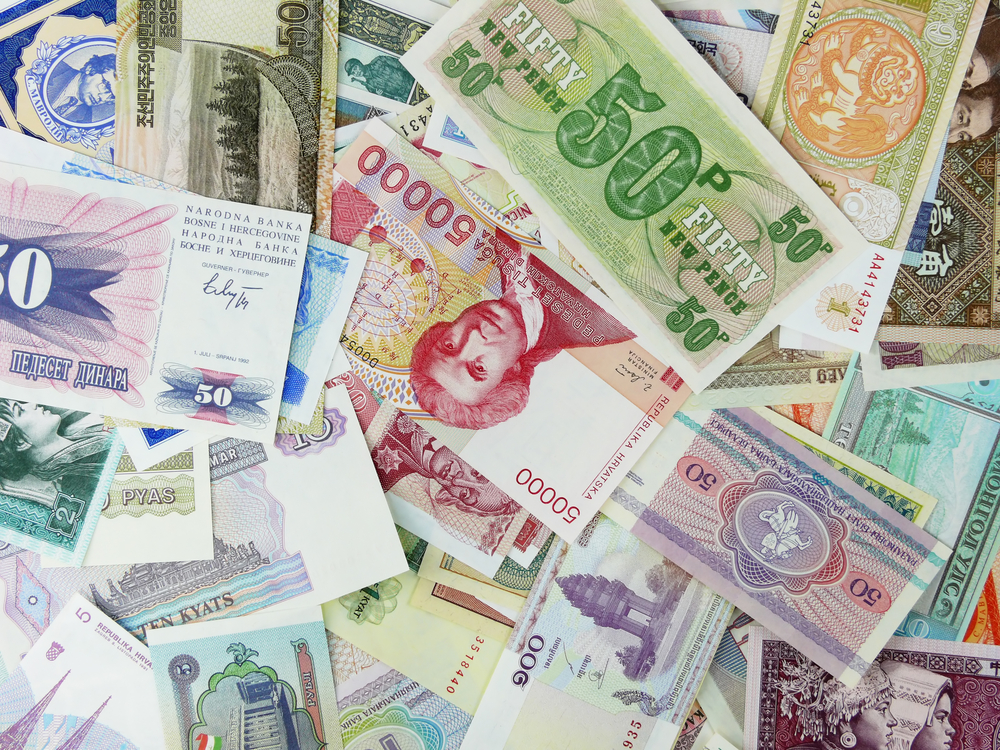 First support is at 1.1760 followed by 1.1700. Divergence on the RSI also indicates a potential bounce, ideally once an ending diagonal is finished. 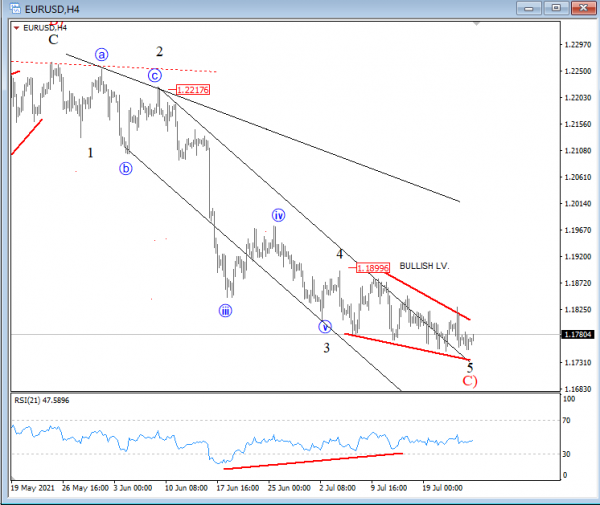 GBPUSD is turning around after a nice five wave drop to 1.3569. We have seen a drop below April level for a short period of time which gives an impression that market has bottomed, possibly even completed flat correction. However, the most important is current intraday bullish impulse from the low which suggests more upside ahead, especially after a broken channel resistance line near 1.3800 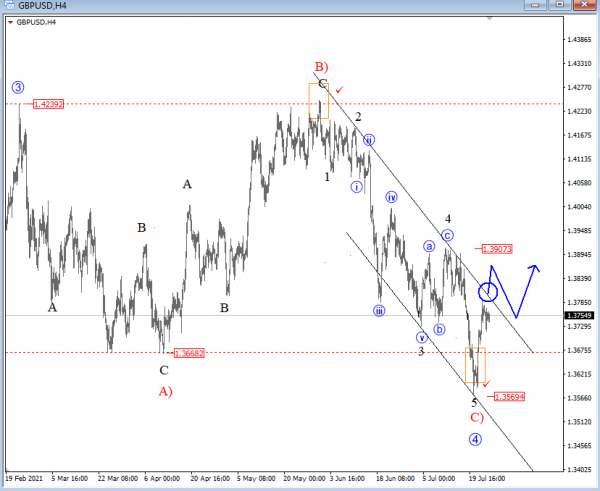 AUDUSD turned back to the lows again but it came down out of wave 4) running triangle pattern which suggest the final leg, probably wave 5) of C is unfolding, before a reversal. So, bounce and recovery may occur anytime soon, ideally in impulsive fashion which is needed to confirm a change in trend. 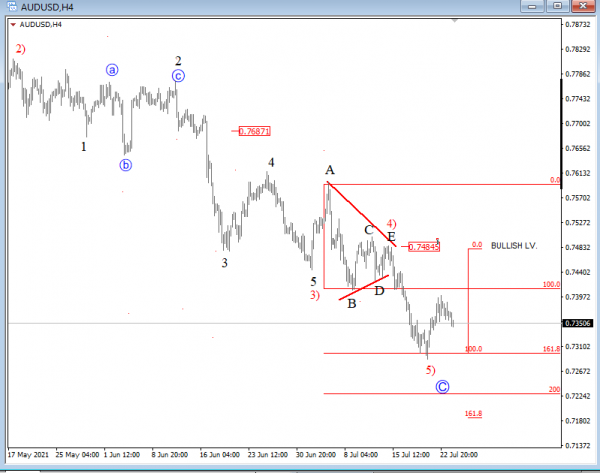