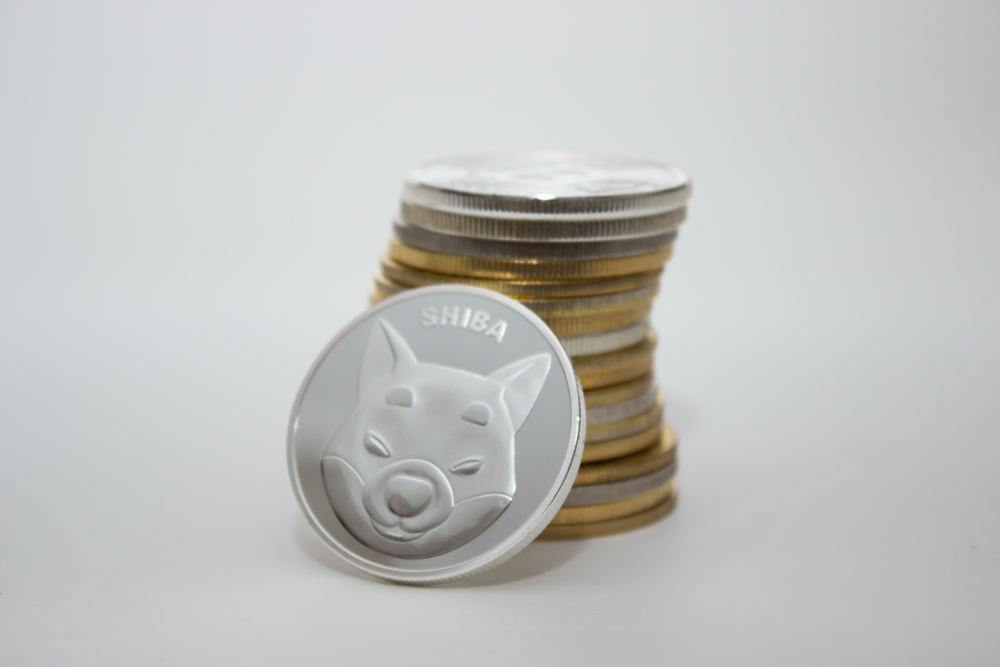 Elon Musk is toying with the cryptocurrency community once again. This time, the Tesla chief is sharing the love with Shiba Inu fans while poking the bitcoin crowd. Cryptocurrency investors know the influence that Musk seemingly has on the direction of the market, and many are trying to get in his good graces.

The meme token has managed to do just that, as evidenced by one of Musk’s latest tweets. He randomly proclaimed that his “Shiba Inu will be named Floki,” seemingly in reference to the shipbuilder character on the series Vikings. The reference seems to suggest that the Shiba Inu team is building something Musk supports. The tweet amassed nearly 17K replies and 18K retweets.

My Shiba Inu will be named Floki

Musk flexed his muscle in the cryptocurrency market in which he has a love/hate relationship. The SHIB token is climbing higher by almost 9% and climbing while the broader cryptocurrency market remains in the doldrums. Crypto investors either cheered Musk for the price gains or blamed him for manipulating the markets, and a variety in between.

While Musk is winning friends in meme coin circles, he is stirring things up among bitcoin investors, especially those who are all in on the leading cryptocurrency, known as maximalists. Musk, whose gripe against bitcoin is the energy consumption involved with mining, poked the bear, asking, “How many Bitcoin maxis does it take to screw in a lightbulb?”

His clever tweet attracted a slew of responses, including the bitcoin bull himself, Michael Saylor, who cleverly replied, “If you give us 10 minutes, maybe we can hash out the answer.” The 10-minute nod is in reference to the time it takes for a block to be verified on the Bitcoin blockchain and for miners to be rewarded.

In a conversation that also played out on Twitter, billionaires Elon Musk and Jack Dorsey, a bitcoin bull, have agreed to have a “talk” on bitcoin that will seemingly be broadcast at a July event.

Rivalries between the cryptocurrency communities are nothing new, but they tend to heat up with prices are under pressure as investors become on edge. In bitcoin’s case, its value has been nearly slashed in half since its peak of more than USD 64K. Bitcoin bulls see it as a buying opportunity.

The Shiba Inu price has been under pressure of late as well. SHIB investors have tried to no avail to bring attention and liquidity to the token by scoring listing on major exchanges, just as their larger rival Dogecoin has already managed to do. Perhaps Musk can put in a good word.